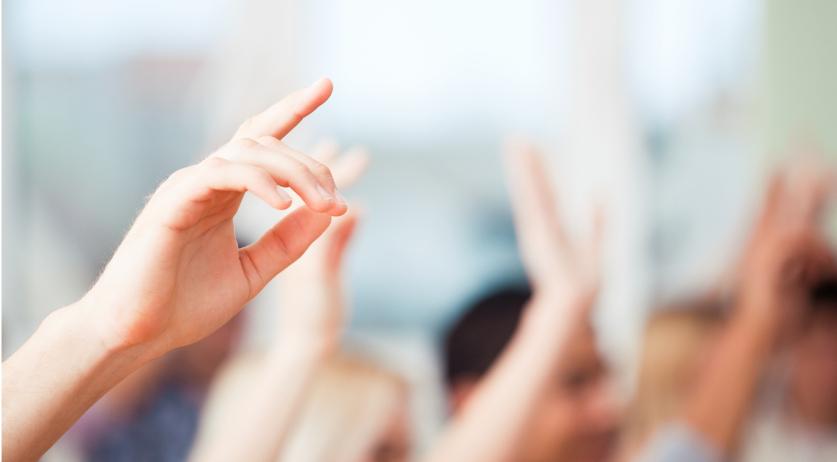 Schools have the right to ask parents to sign a statement rejecting a homosexual lifestyle, as long as the school ensures a safe environment for all pupils, Minister Arie Slob for Primary and Secondary Education said in a parliamentary debate on how schools fulfill their mandate to provide citizenship lessons. That is completely unacceptable, a majority in the Tweede Kamer said. People from the LGBTQ+ community are also outraged.

Two fundamental rights seemed to clash in the debate on citizenship lessons. There is a prohibition on discrimination, but there is also freedom of education and religion. A number of reformed schools require parents to sign a statement rejecting homosexuality before accepting their child. That is their right under freedom of religion and freedom of education, according to Slob. But at the same time, schools are obliged to provide a safe climate for all pupils and students, according to the Tweede Kamer, the lower house of Dutch parliament.

A majority of MPs called it unacceptable that schools ask parents to sign such a statement, NOS reports. According to the parties, that is "at odds with the citizenship mandate of schools". I expect Slob to put an end to these kinds of statements as soon as possible," SP parliamentarian Peter Kwint said, submitting a motion to that effect. "As a school you cannot have the task of creating a safe environment for students and at the same time require a statement from parents rejecting homosexuality. That makes it less safe for students both at school and at home."

The motion was supported by the SP, D66, GroenLinks and the VVD. The VVD's support pushed it to a parliamentary majority of 87 seats. "Schools must be a safe place for every pupil, regardless of origin, religion or orientation," VVD parliamentarian Rudmer Heerma said. "Schools cannot set conditions for this in our country."

GroenLinks parliamentarian Lisa Westerveld called it a paradox. "Unrestrained freedom can lead to a lack of freedom." School becomes an unsafe environment if children cannot be themselves, she believes.

D66 parliamentarian Paul van Meenen said that a statement rejecting homosexuality means that there is already discrimination at school, even before the pupil entered the building. "Everyone is entitled to their own values, but not their own laws," he said.

D66 leader Rob Jetten responded on Twitter: "Uuuuuh, Minister Slob? Double standards? And can we PLEASE make sure that every child at every school can be themselves!? There is no such thing as a 'safe learning climate' where your whole being is rejected."

Other members of the LGBTQ+ community also responded in outrage. Gay interest organization COC called it incomprehensible that Slob allows schools to demand such statements. "It is unacceptable if schools propagate rejection of people because of their sexual orientation," COC chairman Astrid Oosenbrug said to AD.

The COC asked the Kamer to tighten up the law on mandatory citizenship lessons so that schools can no longer propagate rejection of LGBTQ+ people. "Everyone must feel safe and accepted at school," Oosenbrug said.