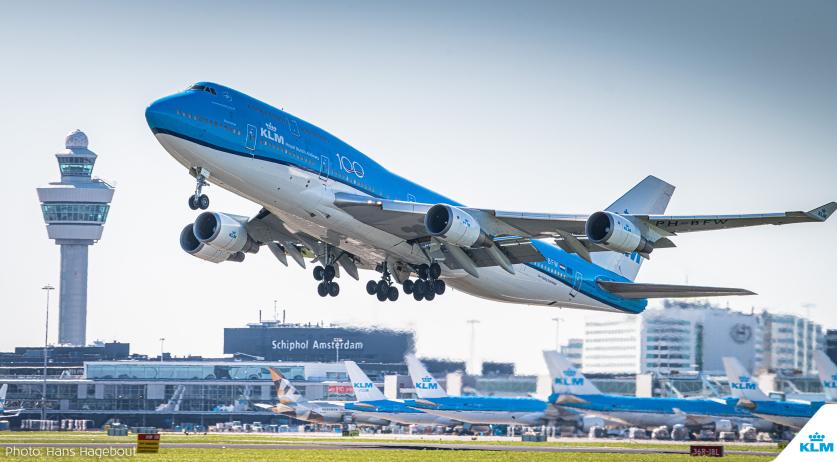 Dutch airline KLM officially retired its Boeing 747 planes from its fleet. The last KLM 747, called the "City of Vacouver", landed at Schiphol on Sunday afternoon.

The 747-400M model with registration number PH-BFV was built in 1999. It was delivered by Boeing at the end of that summer, and was in service for over 21 years.

The KLM 747 fleet was originally planned to be retired by the end of 2021. That changed when the coronavirus pandemic hit the Netherlands, and KLM accelerated its schedule, saying it would take its six 747 units out of service by the end of March 2020 as the number of passenger flights offered were slashed.

It then decided to keep three of the planes in use as a medical "airlift" between the Netherlands and China.

To say goodbye, KLM posted a series of photos of its Boeing 747s on Twitter on Sunday. "Thank you for being our Queen," the airline said.