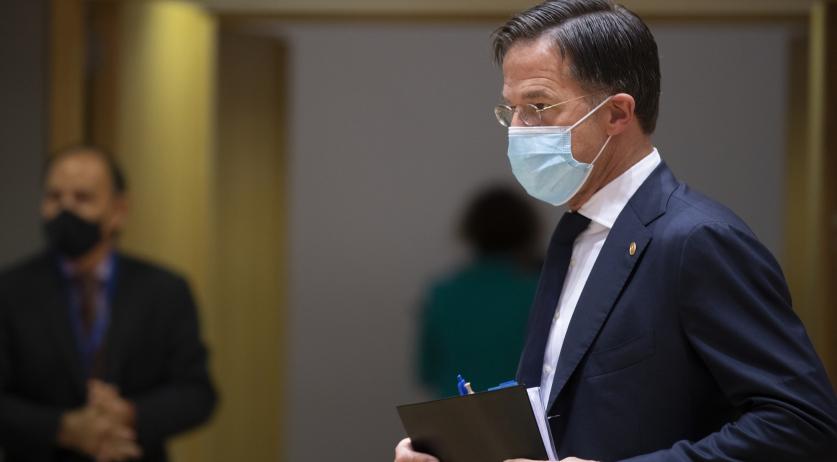 The Dutch government is not expected to announce any new measures against the spread of the coronavirus this week, but will warn that "draconian measures" and a complete lockdown will be implemented if infection figures don't fall, sources in The Hague told various Dutch media.

Nine Ministers and representatives of public health institute RIVM met in the Catshuis, Prime Minister Mark Rutte's official residence in The Hague, on Sunday to discuss the situation around the epidemic. They decided that it was too soon to implement new measures, as the effects of the partial lockdown implemented in mid-October are not yet clear, according to RTL Nieuws' sources.

The RIVM is hopeful that these effects will become visible this week, insiders told the Telegraaf. The number of infections was still increasing, but no longer exponentially. That could indicate that infections will level off, or maybe even start decreasing this week. "We are really at a turning point now," insiders said to the newspaper.

But if infections don't start to fall this week, "draconian measures" will follow next week, the government will stress, according to NOS.

The coronavirus road map the government published earlier this month, on which the epidemic was divided into four risk levels and the measures that will and may apply to each, shows that there are still some stricter measures coming at the current level 4, the most severe level.