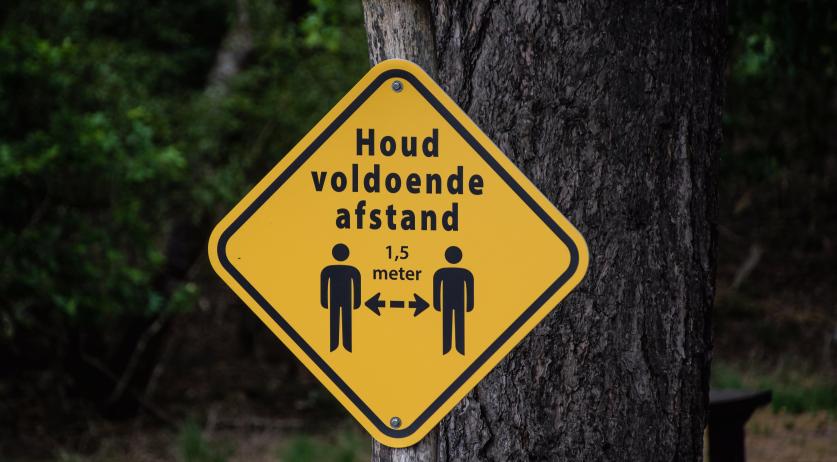 With 10,007 people testing positive for a SARS-CoV-2 coronavirus infection, the Netherlands set another new record on Friday. The data released by public health agency RIVM showed 724 more infections over the previous record set on Thursday, and was 25 percent higher than last Friday's total.

There have been 44,251 new reports of a coronavirus infection since Monday, up 18 percent compared to the same period a week ago. Through Friday, the seven-day average reached up to 8,654, over a fifth higher than a week ago.

The three cities with the most new infections were Amsterdam (743), Rotterdam (558) and The Hague (349). All three showed higher totals than a week earlier, with Rotterdam posting an increase of 68 percent. Amsterdam's tally rose by nine percent, and in The Hague 14 percent more residents tested positive for the virus.

A total of 272,401 people have been definitively diagnosed with the viral infection since the end of February.

The RIVM also said Friday that 47 more people died from Covid-19, raising the Netherlands death toll to 6,964. At least 248 more coronavirus patients were admitted into Dutch hospitals since Thursday. During that time, 43 more patients were also moved into intensive care, according to patient coordination office LCPS.

It raised the total number of Covid-19 patients from the Netherlands to 2,073, an increase of 70, the LCPS said on Friday. The coronavirus patient total was 33 percent higher than the previous week.

That included 472 intensive care patients, an increase of nine, and 1,601 people being treated outside of the ICU system, an increase of 61. Dozens of patients were transferred from busier facilities to emptier ones, the LCPS said. It was expected that two patients would also be transferred by helicopter from the Netherlands to a hospital in Munster, Germany, a process which had been delayed due to fog.

“The first wave was a tidal wave. It had a very high wave crest, but then it subsided. This is more of a tsunami, the wave height is not that high, but the water pressure that comes after it goes on and on,” said Ernst Kuipers, the chair of the Dutch acute care providers network during a press conference on Thursday. “It is taking too long before to see the effect of the coronavirus measures. That means that the number of hospital admissions will continue to rise for longer.”

To date, 4,084 residents of the Netherlands have been treated in intensive care out of over 14 thousand people hospitalized for Covid-19. Some 1,037 of them died in an ICU, while 2,291 intensive care patients were eventually released from medical facilities.

Some 14,352 people in the Netherlands have been hospitalized for the viral infection since the end of February.