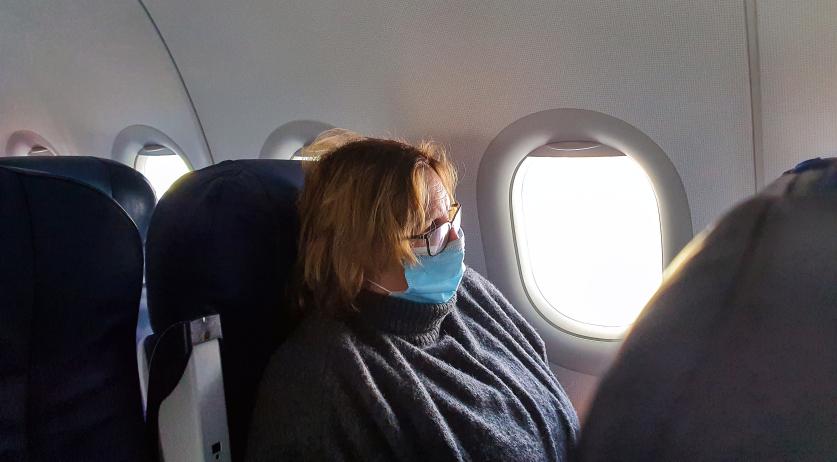 RIVM: More coronavirus infections last week than all of September

Some 55,587 new infections of the SARS-CoV-2 coronavirus were reported to public health agency RIVM over the seven-day period leading up to 10 a.m. on Tuesday. That total was higher than the entire month of September combined, when the agency said 55,394 tested positive for the viral infection.

The weekly report showed a significant increase in coronavirus infections, which rose by 27 percent compared to the previous week. "There was an increase in the number of people who tested positive in all age groups," the RIVM said.

"The number of new reports seems to be increasing less rapidly than a week earlier. This could be an effect of the measures from the end of September, the RIVM said. In its last weekly report, the seven-day total had risen by 60 percent.

"Next week we will see if this trend continues."

New non-ICU hospital admissions went up by 30 percent to 1,492, while new ICU admissions jumped by nearly 50 percent to 287. Some 185 more deaths were also linked to Covid-19. In the previous week's report, that figure was 150.

Over 90 percent of those deaths recorded over the past week were people aged 70 or older, the RIVM said.

An estimated 127 thousand people were believed to be contagious with the viral infection in the Netherlands. The real figure was likely to be within a range of 91 and 162 thousand. The basic reproduction (R) number of the virus dropped from 1.27 to 1.22, meaning 100 contagious people are likely to infect 127 others.

At the same time, testing by the virus by municipal health service GGD rose by over 30 thousand compared to the previous week, reaching 311,188. Of the 269,753 sets of results gathered in time for the report, 14.4 percent of people received a positive diagnosis.

Some 793 infections over the past week were tied to people who had traveled within 14 days of getting tested, a 46 percent increase over last week's data. The three destinations visited most frequently were the same as last week: Germany (161), Belgium (151) and Italy (109).