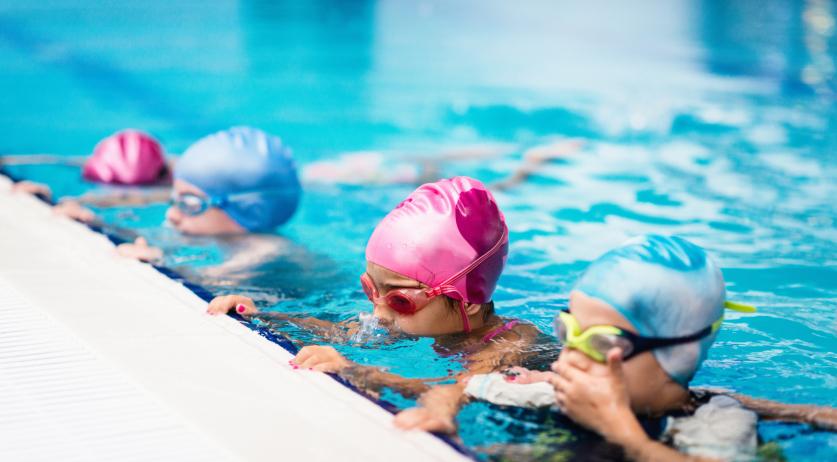 Swim instructors accused of being pedophiles over new Covid rules

Employees of various swimming schools faced threats from angry parents on social media since stricter measures were implemented against the coronavirus. Parents now have to drop their children off at the entrance of the pool, and are no longer allowed inside to watch and help with changing. "We were called pedophiles," a shocked employee told Omroep West.

This started with a video on social media platform Tik Tok, in which an angry mom from The Hague tells about the letter she received from the swimming club. "It says that I am no longer allowed to undress my little man of five years at the swimming lesson, but that he must walk to the changing room and undress himself and that I cannot go down to dry him off and that someone from the swimming pool will do that," she said. "The swimming club thinks I should stick to the rules and that it is normal for a stranger to towel dry my child. I can tell you, with these madmen in the world, there is not a single stranger who will just touch my child and certainly not at his private parts."

The video was widely shared on social media, eliciting plenty of responses. The swimming school in question, and a number of others, received hateful reactions, according to the broadcaster. "We were called pedophiles and told our hands had to be cut off," an employee of the swimming club in the Tik Tok video said to Omroep West.

Alderman Hilbert Bredemeijer of The Hague is shocked by the strong reactions. "People need to realize the effect words have on social media. Everyone tries to make the best of it in this situation. We shouldn't get bogged down in allegations, but if you don't agree with something, start the conversation and leave it at that," he said to Omroep West.

According to the alderman, the swimming clubs' new rules are  in line with the stricter coronavirus measures. "It is no different from sports clubs or schools where children are dropped off at the door. I also have a child in swimming lessons and he wears a onesie over his swimwear and dresses himself as best he can and at home we take a shower, " Bredemeijer said. "Of course the safety of your own child is paramount, I understand that very well. But I know that associations do everything the can to ensure that this entire process runs smoothly."