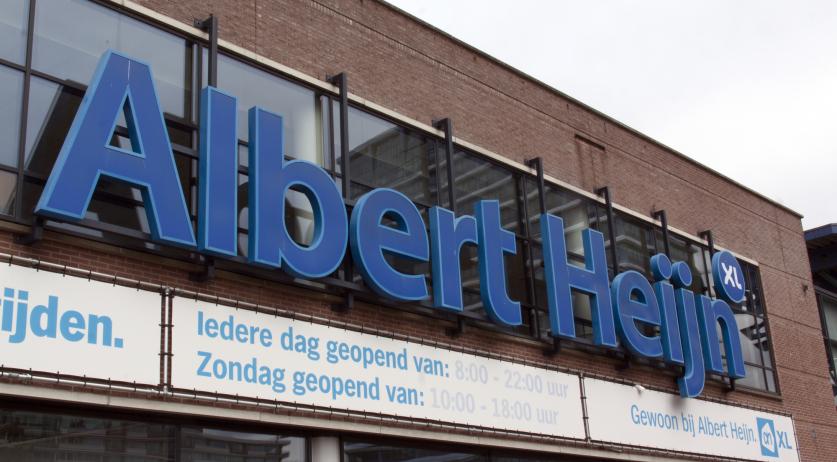 Supermarkets and night shops in Utrecht will shut their doors at 10 p.m. on Thursday, Friday and Saturdays to prevent people from stocking up on alcohol. Bars and pubs across the Netherlands have to kick everyone out by 10 p.m. as part of the latest round of restrictions to slow the spread of the SARS-CoV-2 virus.

Many young people last weekend packed Utrecht’s grocery and convenience stores trying to buy up anything possible, often wanting to keep the party going despite calls for people in their teens, twenties and thirties to adhere to the coronavirus rules. The security region and city government also agreed to shut three parks in Utrecht from 10 p.m. to 6 a.m. every day in response to the nighttime chaos last weekend.

Thursday night was the first time the grocery stores had to shut early, prompting some to duck out of their nightlife venues to try and grab a few items before it was too late. “We left the terrace earlier so we could get some drinks,” 20-year-old Lennart told newspaper AD.

Albert Heijn employees even made Last Call announcements as if they had been pouring shots at a corner bar. “You still have five minutes!” workers shouted to those at an Utrecht store entrance.

The early closures will remain in effect for two weeks, when the current national coronavirus restrictions are set to expire. All restrictions can be extended or expanded if deemed necessary by local and national authorities.