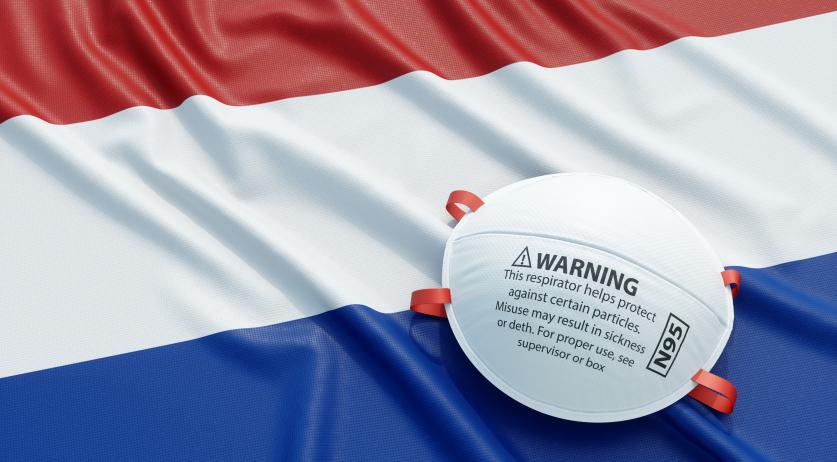 The Netherlands recorded 4,007 new coronavirus infections on Sunday, breaking the record set one day earlier by 35. Hospitals in the Netherlands were also treating 810 people for Covid-19 on Sunday, over nine percent higher than on Saturday.

“The sharp increase in the past 24 hours fits within the daily variation, and is in line with the previous prediction,” said Ernst Kuipers, the chair of the Dutch acute care providers network. Of the 810 hospitalized patient, 163 were in intensive care, up seven in a day. Another 647 were being treated outside of the ICU, an increase of 62, according to patient coordination office LCPS.

“Based on the infection figures, we expect the number of hospital admissions to increase further over the coming days.” In total, the RIVM reported 34 percent more infections of the SARS-CoV-2 coronavirus than last Sunday.

Over the past seven days, the Netherlands registered roughly 24,300 total infections, according to the preliminary data. The daily average of 3,471 infections was 36 percent higher than last week.

Amsterdam residents represented more people testing positive than any other city, with 458, slightly lower than 465 last Sunday. Rotterdam’s total fell to 269 from 282, and The Hague rose from 229 to 256. The three cities had more new infections than any other municipality.

The RIVM linked 24 hospitalizations and five deaths to the coronavirus disease on Sunday. To date, 136 thousand people have tested positive for the coronavirus infection.

Data from the LCPS showed that the total of admitted Covid-19 patients grew by 31 percent in a week. It was slightly lower than predicted, with about a thousand patients anticipated by the end of this week. Initial estimates suggested that for the week ending Sunday, hospitalizations would rise by 8.5 percent daily.

Instead there was a daily average increase in the hospital admission total of just over four percent for the past seven days even with Sunday’s increase of over nine percent. At a rate of four percent daily increases, the Netherlands would see 1,065 admitted patients by next Sunday.

A nine percent daily increase would lead to about 1,480 admitted patients by the end of next week.

Since the end of February, 3,365 residents of the Netherlands have been treated in intensive care for the coronavirus disease, out of nearly 13 thousand who were hospitalized because of the illness. Just over 6,450 people have died from Covid-19, including 925 who died while in intensive care.

Some 2,112 ICU patients were eventually released from hospitals.