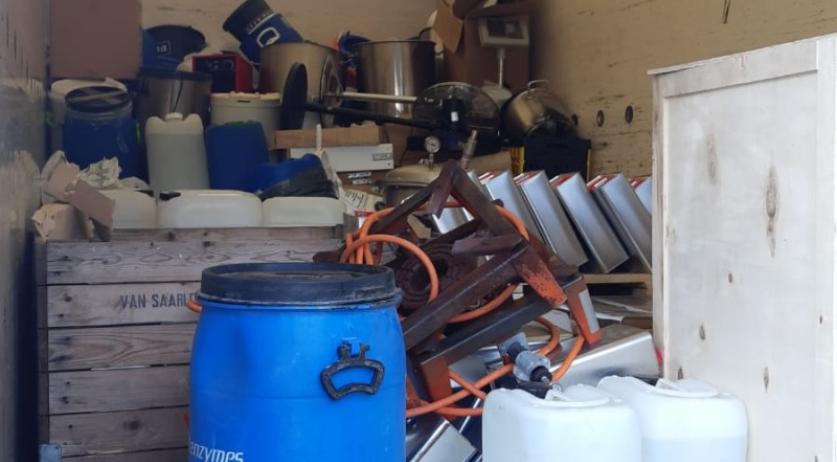 On Tuesday morning the police raided 17 homes and commercial buildings throughout the Netherlands in a major investigation into the production of synthetic drugs like ecstasy an crystal meth. Six people were arrested, police spokesperson Eric Passchier confirmed to NOS.

The raids were part of an investigation into a boiler maker from Tilburg. He is suspected of producing boilers for drug manufacturers throughout the country. Most of the raids happened in Tilburg, but the police also searched buildings in and around The Hague, Rotterdam, and Utrecht.

"Boilers built by this gentleman have been found in several drug labs," Passchier said to the broadcaster. "We are now in the process of dismantling the builder and his criminal network."

By focusing on the production of the boilers used to make synthetic drugs, the police hope to get ahead of the drug chain by preventing new drug labs from opening. "Rather than dismantling laboratories afterwards and cleaning up the chemical mess, we want this action the prevent drug production sites in advance."