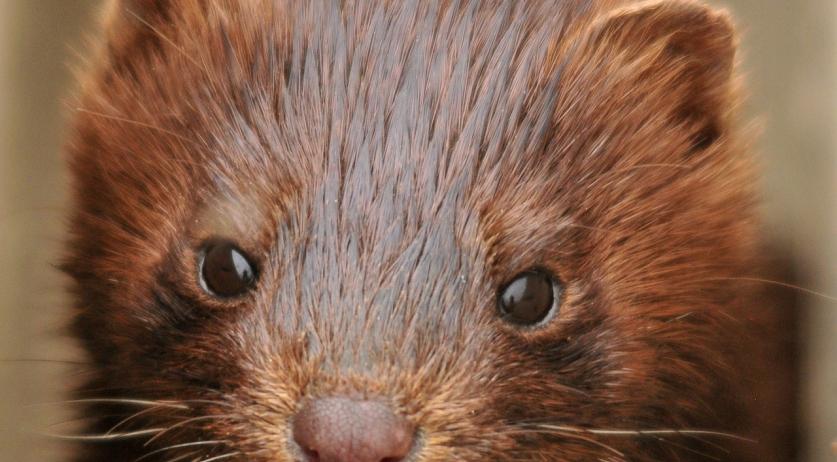 The SARS-CoV-2 novel coronavirus has been detected for the 57th time on a mink farm, this time in Meijel, a part of the Peel en Maas municipality in Limburg. Approximately 10,000 mothering animals will be culled, the Dutch government said on Friday.

“The contamination came to light from the 'early warning'; the monitoring system in which animals are tested for the virus every week,” the government stated. Last week, a separate mink farm in Meijel was also hit by a virus infection, where 6,500 dam were culled as a result.

In response to the pandemic's impact on the mink fur sector, the Cabinet announced the acceleration of the ban on mink farming. Companies have been ordered to stop their practice by the end of March 2021. A total of up to 150 million euros will be used to compensate mink farms forced to shut down.

Thousands of people in the Netherlands have signed a petition, angry that such a large amount of money will be given to the businesses.