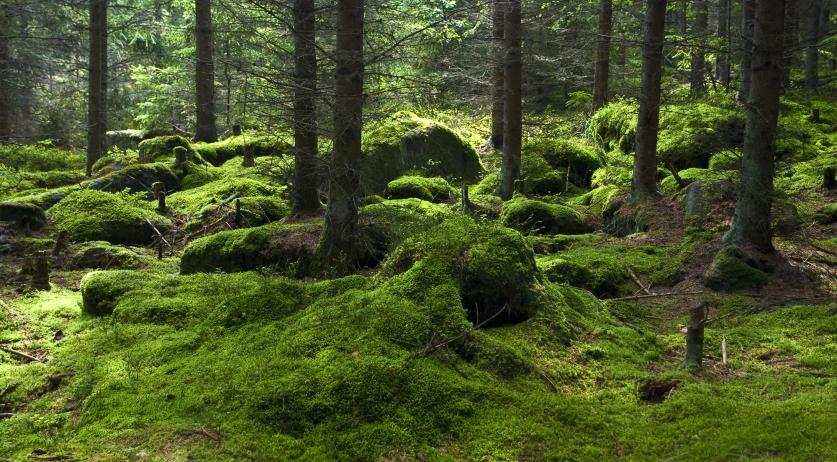 Financial institutions promise to safeguard biodiversity with their investments

A group of 26 banks insurers and asset managers, more than half of which are Dutch, singed a pledge to take protecting biodiversity into account in their decisions about where to invest. This is the first time that financial institutions jointly spoke about their role in combating nature destruction, Trouw reports.

According to the newspaper, Dutch institutions set the tone for the Finance for Biodiversity Pledge. The Dutch institutions who signed the pledge at an event organized by the UNDP, the United Nations' environmental organization, include Aegon, Actiam, HSBC, Axa, and ASN Bank.

The international institutions promised to scan their interests for their effect on nature and species, to address companies about their production methods, and to set targets that help restore biodiversity and combat degradation. They will report on this publicly, and have it together by 2024 at the latest.

The institutions also called on governments to formulate clear rules and goals to prevent the loss of species and nature. The call will reach tens of millions of people around the world, through UN online conferences next week.

"These are concrete promises with a date," Roel Nozeman, senior biodiversity advisor at ASN Bank, said to Trouw. "This goes further than a general statement of intent stating 'You're still hearing from us'. 2024 may sound a long way off, but most institutions still have to get started. Biodiversity is a new topic in the financial sector."

"Permanent loss of biodiversity is one of the greatest systemic risks to life on the planet," Aegon said "Immediate action is needed to avert this risk."