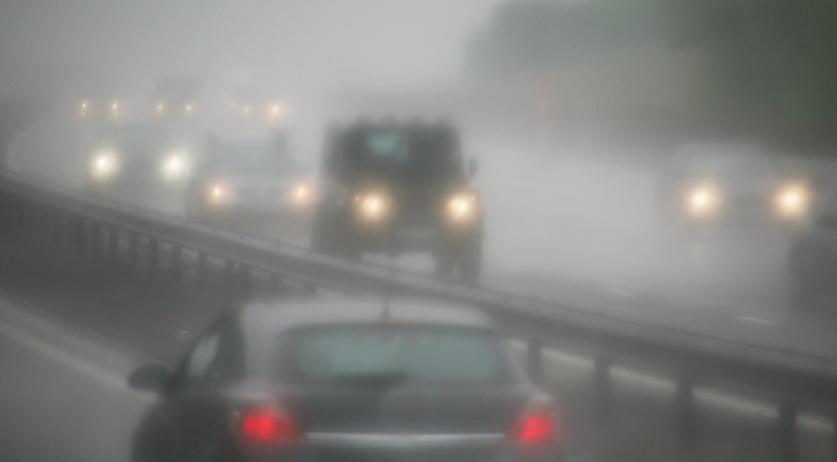 Poor visibility due to fog; Motorists warned to be careful

Road users have to drive extra carefully on Tuesday morning. Fog banks are reducing visibility in large parts of the Netherlands, to less than 40 meters in some places. Adjust your driving behavior and keep a sufficient following distance, travelers association ANWB and meteorological institute KNMI warn.

The KNMI issued a code yellow warning for nine provinces over the fog banks. Only Gelderland, Noord-Brabant and Limburg are not affected. The warning is in place until 10:00 a.m., by which time the institute expects the fog to have dissipated.

The rest of the day will be sunny and warm, with maximums ranging between 20 and 25 degrees.  A light breeze will blow from several directions, changing to west to southwest later in the day.