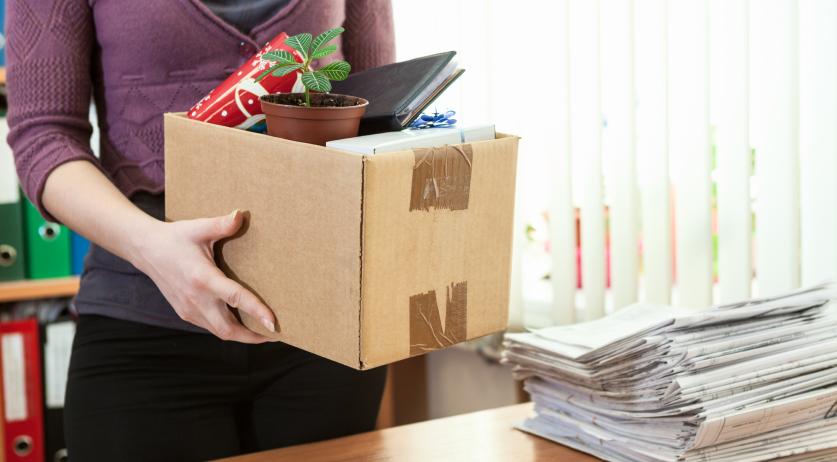 Record 340,000 people lost their jobs in the second quarter

Nearly 340 thousand people who had paid work in the first quarter of this year, had lost their job in the second quarter - a record, Statistics Netherlands said on Friday. The decrease was greatest among business and administrative professions, such as receptionists, service professions such as hotel and catering industry staff, and in transport and logistics, like taxi drivers.

Of the people who lost their jobs in the second quarter, 211 thousand were untrained personnel. Especially in the transport sector, more jobs were lost by untrained workers than in the same quarter last year - 26 thousand this year, almost twice as many as last year. These were mainly taxi drivers, van drivers, truck drivers, and loaders and unloaders.