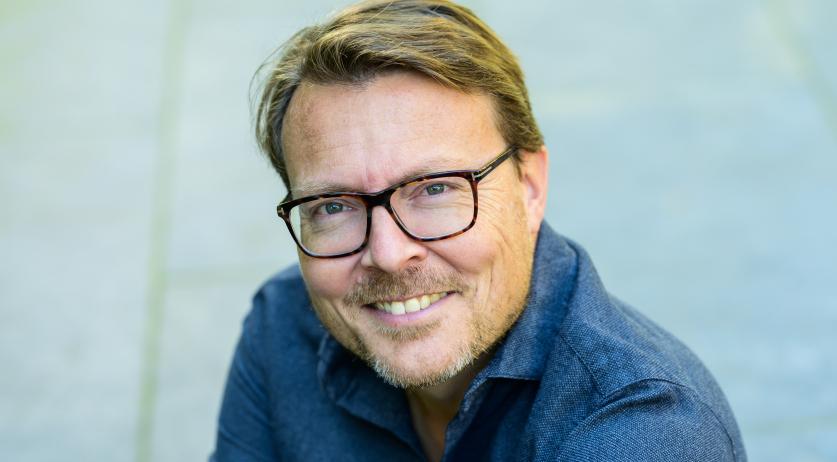 Prince Contantijn said on Friday he was self-isolating after having "close contact" with someone a week ago who tested positive for the SARS-CoV-2 novel coronavirus. Earlier this week, the 50-year-old brother of King Willem-Alexander was among those in attendance at the King's presentation on Budget Day in The Hague.

Even though he was present at the King's speech on Tuesday, the government media service said it was unlikely Constantijn could have spread the viral infection to others in attendance. A spokesperson told newspaper AD this was "because all protocols, such as keeping a distance, have been followed."

"Feels like a pariah who is afraid to pass on something that I probably don't have at all," he said, adding that it was strange to have to pass time over the next few days waiting. "Wondering if I kept enough distance, washed hands... I think I did."

His isolation period will continue for another three days, he said on a social media account. The current advice from public health agency RIVM is for those self-isolating as a precaution to maintain as much distance as possible from others, including housemates.

Constantijn lives with his wife, Princess Laurentien, and their 16-year-old son Claus-Casimir and their daughter Leonore, 14. Their eldest daughter Eloise, 18, has undertaken in internship at the Hotelschool in Amsterdam and has not been living in the family home as of this summer, the newspaper reported.

The family home is located in The Hague, which has seen a sharp increase in new coronavirus infections over the past month. The Hague is part of the Haaglanden Security Region, one of six regions expected to be subject to new restrictions to slow the spread of the virus. The restrictions were likely to be announced on Friday evening.