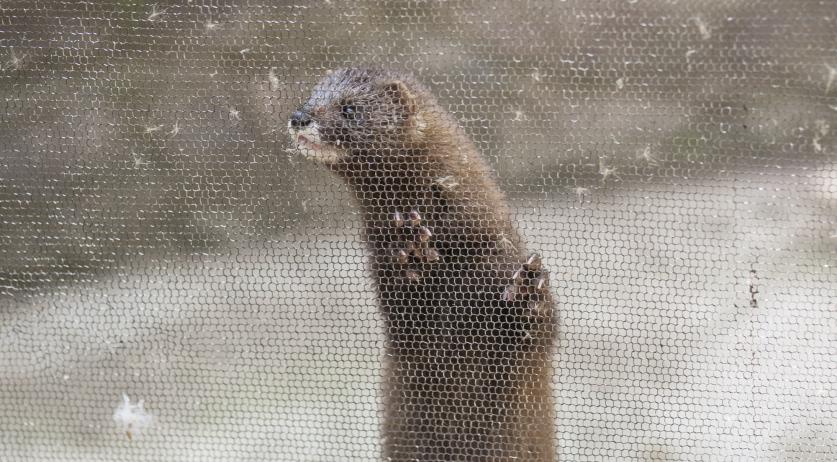 The SARS-CoV-2 novel coronavirus infected the mink on a farm in the Netherlands for the 54th time in five months, the government said. Approximately 6,500 mothering animals and their offspring will be culled as a result of the discovery.

“The contamination came to light from the ‘Early Warning’, the monitoring system in which animals are tested for the virus every week,” the government said in a statement. The farm is located in Meijel, part of the Peel en Maas municipality in Limburg.

Mink farming was outlawed by the government in 2013, with firms given a 10-year grace period to wind down their business in the controversial trade. There were still about 120 mink farms operational at the start of 2020.

The Cabinet was advised to tighten restrictions on the farms when evidence surfaced that mink can pass the viral infection on to humans. Since then, some 66 farm workers or their family members have tested positive for the novel coronavirus.

Last month, the government announced it would accelerate the ban on mink farming, with the companies ordered to stop the practice by the end of March 2021, three years earlier than planned. The farms will be collectively compensated with up to 150 million euros, a decision which has angered thousands of people living in the Netherlands.