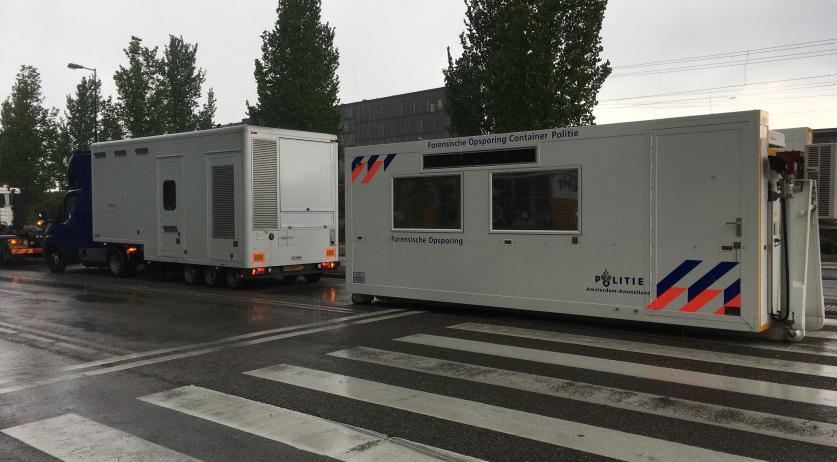 Arrest made in fatal Amsterdam shooting

Police in Amsterdam arrested a 29-year-old man from the Dutch capital in connection with the fatal shooting of Omar Essalih in May. Essalih, also 29, was found dead at the corner of Panamalaan and Borneolaan in Amsterdam Oost during the early morning hours of May 3, while a BMW with German license plates burned up in an arson less than a block away.

The suspect was brought in on Thursday and was placed in restrictive custody where he was only allowed to communicate with his attorney. He was scheduled for a remand hearing on Friday.

Police said more arrests in the case were possible.

Essalih was shot at in 2017 and reportedly was the subject of numerous attempts on his life. He was caught in 2018 with two firearms and pepper spray, and was sentenced to ten months in prison. Essalih also reportedly had a criminal record for auto theft.

He was also more recently acquitted in Germany of robbing two ATMs with explosives where thieves made off with about 118 thousand euros in cash. 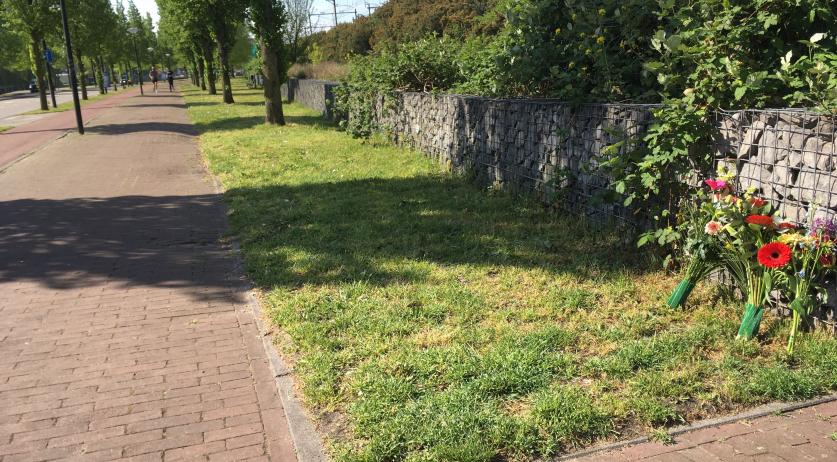 Flowers at the scene of a fatal shooting on the corner of Panamalaan and Borneolaan in Amsterdam Oost, 2 May 2020 NL Times NL Times