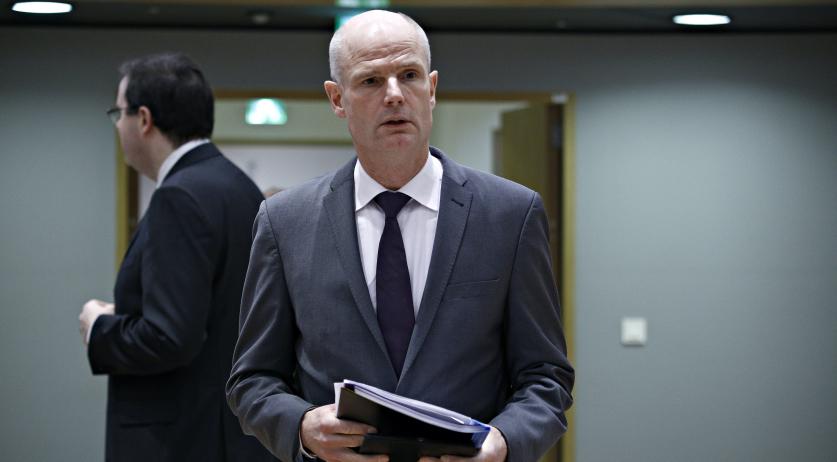 Minister Stef Blok of Foreign Affairs raised concerns about the treatment of Uyghur people in China while meeting with Chinese Minister Wang Yi during his visit tot he Netherlands. "It is precisely because of our close relationship that we can also discuss matters on which we disagree," Blok said.

Uyghur people in the Netherlands are concerned about the human rights situation their relatives are facing in Xingjiang, and about pressure the Chinese authorities are exerting on them. The Dutch Public Prosecution Service (OM) received 24 reports from 58 people in the Netherlands, reporting that the Chinese government is pressuring their relatives to call the and ask for information.

"Those called in the Netherlands feel pressured by this situation to provide the requested information, for fear that something will happen to the callers," the OM said. "Reporters also say that they are being called up on to return to China and that they are also being directly approached by the Chinese government. Missing relatives in China are also reported."

The Public Prosecution Service decided not to launch criminal prosecution based on these reports, despite the reported offenses being punishable under Dutch criminal law, calling such an investigation unfeasible. According to the OM, prosecution will require concrete information and legal and convincing evidence, which means that an extensive criminal investigation will have to be carried out with the cooperation of China. Such cooperation can be obtained, but it will mean having to share information with the Chinese authorities about the nature and content of the investigation, including the names and contact details of the reporters and possible witnesses in China, usually the reporters relatives.

"This is highly undesirable given the nature of the reports and the precarious position of Uyghurs in China," the OM said. "The OM brought an administrative report with the (anonymised) content of the reports to the atteiont of the Ministers of Foreign Affairs, Justice and Security, and Home Affairs and Kingdom Relations."

Blok raised the matter with his Chinese counterpart during their meeting, according to a statement released by the government, but exactly what he said and what response he got was not revealed. The statement only says that Blok "shared his concerns about the situation of the Uyghurs".

The Ministers also discussed the developments in Hong Kong, with Blok calling the arrests of representatives and journalists, the postponement of elections, and the National Security Act  "very worrying developments". The Netherlands attaches great importance to stability and prosperity in Hong Kong, and it retaining its high degree of autonomy, according to Blok.

The Dutch Minister also discussed the importance of cooperation towards "a sustainable recovery of the world economy" after the coronavirus crisis.