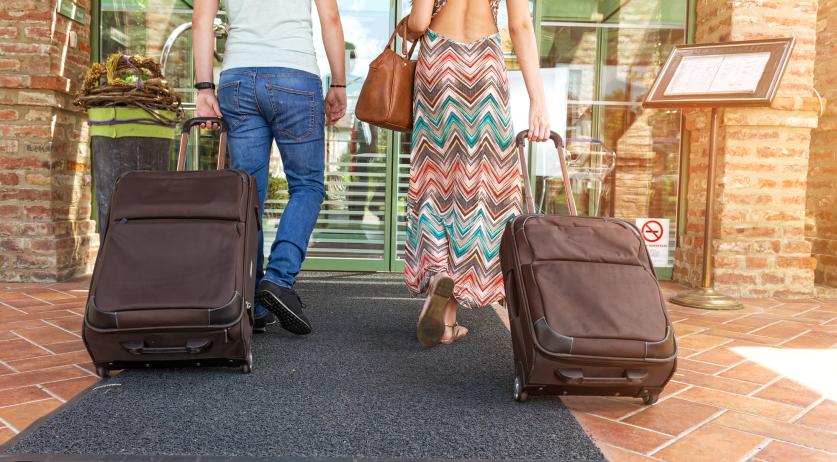 After a record year in 2019, the second quarter of 2020 was a tough one for tourist accommodations in the Netherlands. Due to the coronavirus and resulting travel restrictions, these accommodations received 72 percent fewer guests than in the same period last year. Amsterdam accommodations were hit hardest, seeing the number of visitors drop 92 percent, Statistics Netherlands reported on Tuesday.

The recreation accommodation sector came to a near halt in April, with 95 percent fewer guests than the same month last year. In May and June there was some recovery, but even in June tourist accommodations received only half as many guests as the year before. The number of overnight stays shows the same picture.

The Netherlands' tourist heart - Noord-Holland and Amsterdam - was most affected by the coronavirus crisis. Noord-Holland accommodations' customers decreased by 83 percent in the second quarter, Amsterdam's by 92 percent. Friesland's decrease was relatively small at 53 percent.

Hotels and similar accommodations were hit hardest, seeing the number of guests decrease by 76 percent. That translated directly into more bankruptcies. Over the past years, less than five hotels went bankrupt in the second quarter. This year there were 19. Holiday parks and campgrounds suffered slightly less, seeing customers decrease by 63 percent and 60 percent respectively. According to the stats office, this is partly due to the fact that their season really only starts with the May holidays at the end of April.

Due to the closed borders, it was mainly foreign visitors who stayed away in the second quarter, decreasing by 87 percent compared to the same quarter last year. Hardly any visitors came from outside Europe, decreasing by between 96 and 98 percent. Most guests came from Germany and Belgium, but their numbers also decreased by 74 percent and 87 percent respectively. The number of Dutch holidaying in their own country in the second quarter was down 60 percent.