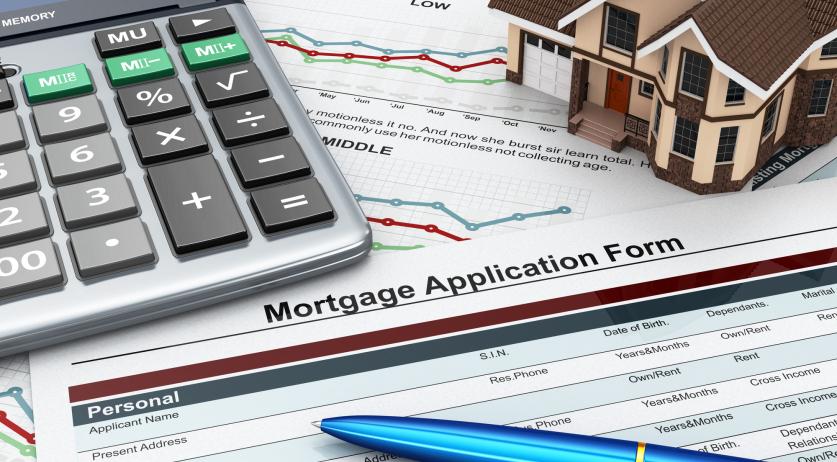 Despite the coronavirus crisis dealing a blow to the Dutch economy, house prices in the Netherlands are still rising. Last month home prices increased by 7.4 percent compare to July 2019. The average home in the Netherlands now costs a record 337 thousand euros, up 49.7 percent from the housing market low point in June 2013, Statistics Netherlands reported on Friday.

While home prices are still rising, the increase slowed down somewhat over the coronavirus months. In June home prices increased by 7.6 percent, and in May it was 7.7 percent. In the months before that, the the pace at which prices went up was still increasing.

After peaking at record high in August 2008, house prices in the Netherlands decreased continually until the low point in the housing market in June 2013. In May 2018, house prices for the first time surpassed the 2008 record. And in July home prices against reached a new record high, the stats office said.

After a temporary dip earlier this year, the number of home sales is also increasing again. According to the Land Registry, 22,571 homes changed ownership in July, 7 percent more than in July last year. In the first seven months of this year a total of 129,073 homes were sold, an increase of nearly 7 percent compared to the same period in 2019.

Dutch central bank DNB expected that home prices will eventually decrease due to the coronavirus, according to ANP. In June the impact of the pandemic on the housing market seemed limited, but DNB economists warned that a slight price drop was unavoidable. The central bank expected that the housing market will start to show the effects of the Covid-19 crisis in the second half of 2020.