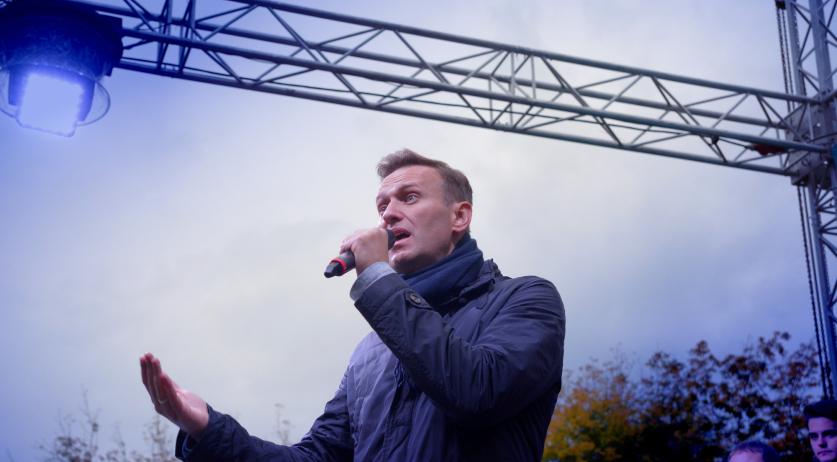 Minister Stef Blok of Foreign Affairs is "very concerned" about Russian opposition leader Alexei Navalny, who suddenly fell seriously ill on Thursday. According to Navalny's followers, he became ill after drinking poisoned tea. There are also confusing reports from the Russian hospital where he is being treated about whether or not the man, known as a major opponent to Russian president Vladimir Putin, was poisoned.

The head doctor at the Russian hospital treating Navalny said that the Russian opposition leader is suffering from a metabolic disease possibly caused by low blood sugar levels, and that traces of unknown substances were found on his clothes and fingers, NU.nl reports. Earlier, the deputy head doctor said that no traces of poison had been found and that there was a diagnosis, but he would not say anything more.

A number of countries, including Germany and France, offered to admit the opposition leader into one of their hospitals. But a German air ambulance sent to the Russian hospital was sent away empty handed.

Germany denied this, saying that it was "difficult" for the German doctors to assess Navalny's condition, according to NU.nl.

"Very concerned about Navlany's suspected poisoning," Blok said on Twitter. "Full inquiry needed into the circumstances and those responsible. Hope for a speedy recovery." European Council chairman Charles Michel also shared the EU's concerns with Putin, calling for clarity and allowing Navalny to be treated further in Germany.