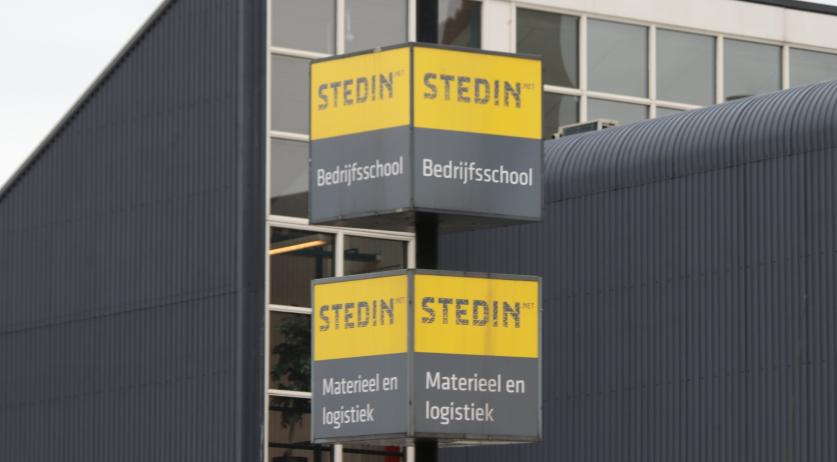 A power outage in The Hague impacted tens of thousands of customers on Monday. The outage was first reported at about 11 a.m., and primarily affected the west side of the city, including Duindorp and Scheveningen, but also parts of the city center, energy provider Stedin confirmed.

The outage was also causing problems with the city's tram network. The municipality of The Hague said that the power outage was also affecting city operations. The phone line 14070, to quickly reach city departments, was down, and transactions at City Hall desks were not possible.

It was not immediately clear when the malfunction would be resolved. “The failure was caused by a problem in the main distribution station near the power plant,” the energy provider said.

The problem led to electricity being cut off to parts of The Hague. Technicians were on site working on a solution, the company said shortly after the lights went out.

The company was also facing a high volume of phone calls, making it difficult to discuss the issue with customers, according to a post from Stedin on social media.

Yay poweroutage just when I was typing in the most wonderful code I‘ve ever produced. 2nd time in a few weeks The Hague has a power failure. #stroomstoring #Scheveningen