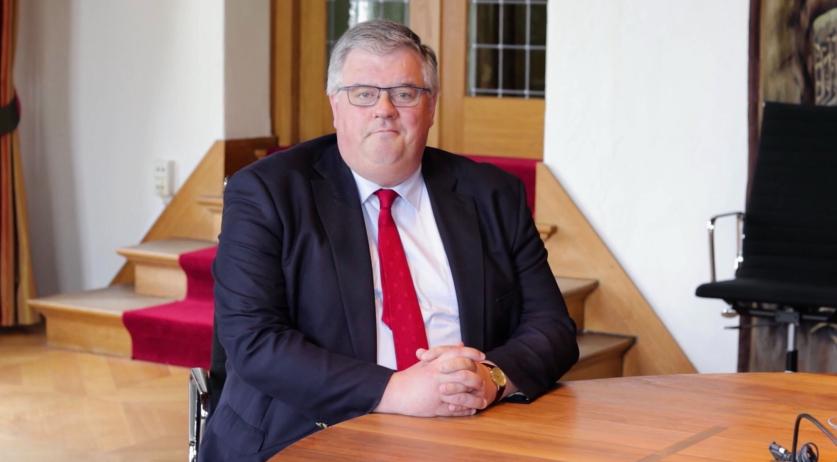 The 25 security regions in the Netherlands want to be able to oblige people to quarantine after they had close contact with someone who tested positive for the coronavirus or return from a coronavirus hotspot abroad, Hubert Bruls, mayor of Nijmegen and chairman of the Security Council said to AD.

On Wednesday Minister Hugo de Jonge of Public Health said that he would reconsider his plans for mandatory quarantine under immense pressure from a critical Tweede Kamer, the lower house of Dutch parliament. He delayed his plans, saying he would first get advice from the Outbreak Management Team.

Bruls would be "very disappointed" if the Tweede Kamer ultimately decides against a legislative amendment that would make it possible for mayors to quickly impose mandatory quarantine, he said to AD. Such an obligation is already possible through the Public Health Act. "But the procedure through the Public Prosecution Service and the judge is very slow," the chairman of the council for the 25 security regions said. "Moreover, it does not offer the possibility to impose a quarantine obligation on people who enter the Netherlands from risk areas abroad. We would be very happy if this became possible for mayors through an amendment to the law."

"The number of infections is increasing, people are becoming more lax. We simply must be able to do something to intervene," Bruls said. According to the mayor, a fine or other punishment for breaking quarantine would be appropriate. "We are in the middle of fighting a virus with deadly consequences. That seems like a good motivation to set clear rules. Anyone who ignores those rules can actually kill others."