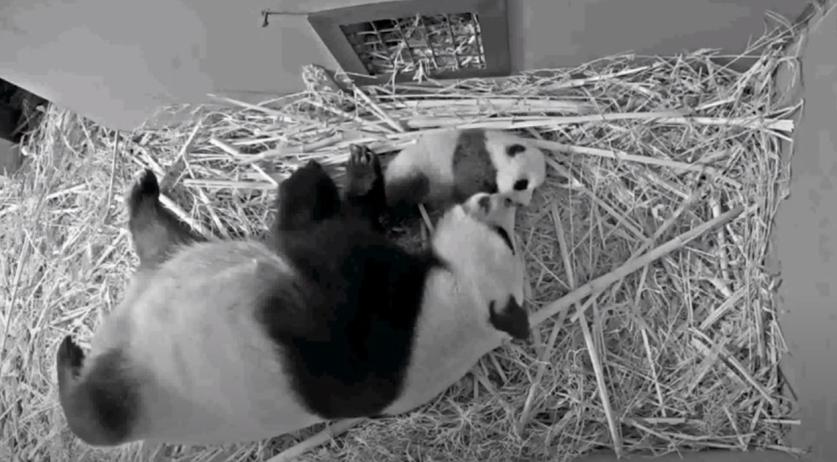 Video: Panda cub born in Dutch zoo to meet the public in October

The name of panda cub born at the Ouwehands Zoo in Rhenen on May 1, will be revealed on Friday, though the Dutch public will have to wait until October to officially meet the zoo's new resident.

In China, it is tradition to reveal the name of a baby 100 days after birth. August 14 is that day. Over the past three weeks, people could vote for one of five Chinese names - He Kang, He Shun, Fan Xing, Dan Qing, and Zing He - chosen in cooperation with the Chinese embassy in the Netherlands and the China Wildlife Conservation Association. The names are all gender neutral, as the gender of the cub is not yet known.

The cub and mother Wu Wen will stay in the panda nursery for the time being, from where care givers are keeping an eye on their development through surveillance cameras. The zoo expects that they will start exploring the rest of the panda enclosure, and thereby meet the public, somewhere in October.