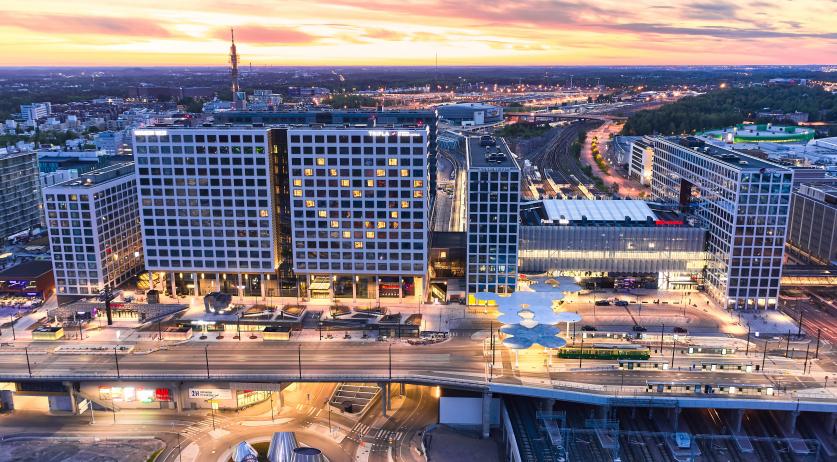 Both Finland and the United States issued new warnings against travel to the Netherlands on Thursday because of the increasing number of coronavirus infections that have spread through the Netherlands since the beginning of July. The Dutch Ministry of Foreign Affairs announced on Friday its own negative travel advisory for the country of Finland.

"Internal border control will be reinstated for traffic between Finland and the Netherlands, Andorra and Belgium," the Ministry of Foreign Affairs of Finland said in a statement. Starting after midnight on August 10, passengers arriving from the Netherlands will be told to enter quarantine for 14 days. The restriction will remain until September 8, but the Finnish government warned it could change the advice sooner.

The Dutch government cautioned that people who were not Finnish citizens or residents could be prevented from entering the Nordic country if they do not have an urgent reason to cross the border. Thus, the Netherlands changed its own travel advice for Finland from Code Yellow, indicating travellers should exercise caution when visiting, to Code Orange, where only urgent trips should be permitted. Anyone entering the Netherlands from Finland after midnight on August 10 will be told to self-isolate for 14 days. Those who have health symptoms during that time will be strongly advised to get tested for an infection of the SARS-CoV-2 novel coronavirus.

The United States also issued negative travel advice for the Netherlands, urging Americans to reconsider trips to the Netherlands because of the ongoing pandemic. The Level 3 Travel Health Notice from the U.S. Department of State means that all nonessential travel should be avoided. The warning went into effect once the U.S. lifted its Level 4 Global Health Advisory, which temporarily superseded the lower country-specific Level 2 warning for the Netherlands. The U.S. first put the Netherlands on Level 2 status at the end of September 2018 due to terrorism threats, and added the coronavirus pandemic as a reason against traveling earlier in 2020.

With the stricter Level 3 warning, Americans were advised to first check all information from the U.S. Embassy and State Department regarding the coronavirus before deciding on travel to the Netherlands. Americans attempting to visit or return to the Netherlands were advised by the U.S government to be extra alert in crowded areas, to follow the instructions of local authorities, and to monitor local media for breaking events.

The Netherlands did not change its travel advice to the United States, which has remained a Code Orange country, but did modify the language of the alert. Those entering the Netherlands from the U.S. will be "urged to go into home quarantine for 14 days," the Dutch Ministry of Foreign Affairs said on Tuesday. Those wanting to go to the U.S., and who have been in any European Union country in the past two weeks, will not be allowed to enter the U.S. for at least the next 14 days, the Dutch government warned.

Exceptions exist for American citizens and some residents. The Dutch government advised that people keep in contact with their travel providers regarding trips which have already been booked.