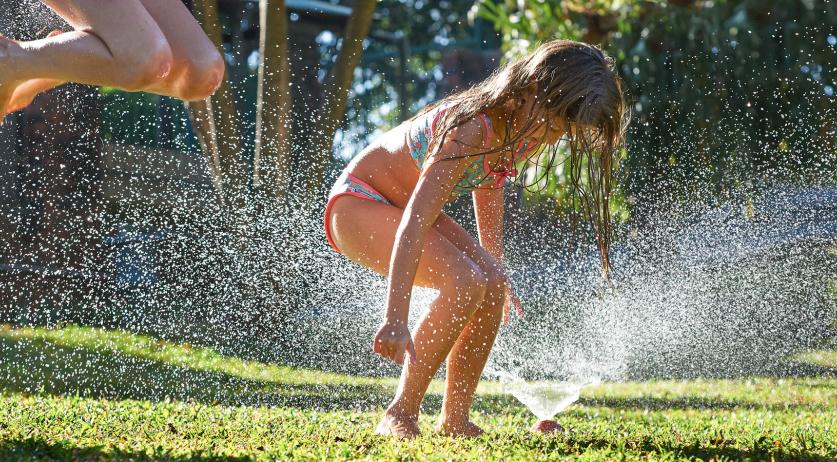 The heatwave that started in the Netherlands on Wednesday has about a 75 percent chance of turning into a "super heatwave", at least in the south and southeast of the country, according to Weeronline.

If this heatwave turns into a regional super heatwave, it will be the third consecutive year that parts of the Netherlands experienced such high temperatures.

With the current weather predictions, this national heatwave will be a fact on Sunday. It will be the 29th national heat wave since the Netherlands started keeping track of temperature measurements in 1901.

Public health institute RIVM activated its national heat plan, calling on Netherlands residents to take care to stay hydrated and cool, and keep a close eye on the vulnerable people around them.