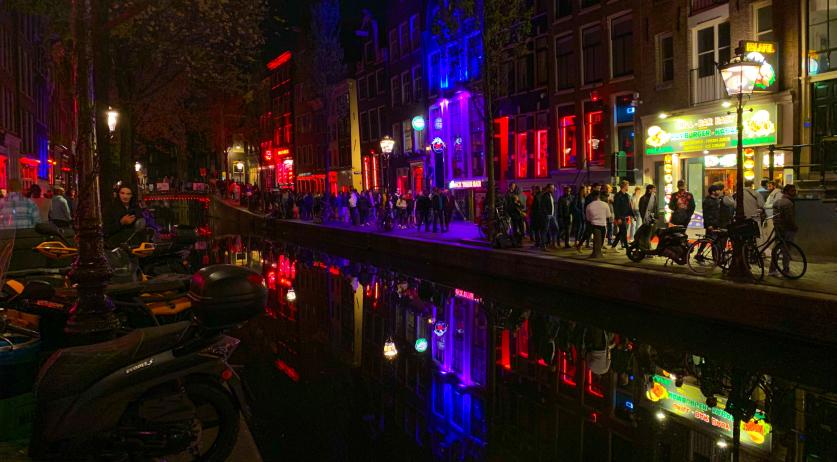 The owner of La Vie en Proost in the Red Light District told the Telegraaf that the customer tested positive for the SARS-CoV-2 novel coronavirus and then notified the club. “We then immediately closed up the business and asked that people get themselves tested,” Giel Zwaan told the Telegraaf.

All 40 employees at the club were tested for the virus, with a fourth showing a positive result. “We did not expect that, because we properly observe the rules,” he said. Zwaan added that those who tested positive either have no symptoms of Covid-19, or only mild symptoms.

About three hundred people have visited the club in recent days. La Vie en Proost kept a record of their names and phone numbers for a contact investigation in case a positive test result emerged.

“The GGD suspects that, in addition to staff, more customers have also become infected. That is why we are calling upon everyone with health complaints to get tested,” a spokesperson for the Amsterdam-Amstelland Security Office told the newspaper.

The regional office confirmed to the newspaper that the club was cooperating with an investigation run by the GGD.

Both the main and rear entrances of La Vie en Proost are covered by a new face mask rule that obligates people on the street and in shops to wear a non-medical mask in public. The rule starts on Tuesday at 9 a.m. and does not include locations where sex work takes place, as that industry already has a protocol in place for slowing the spread of the virus.