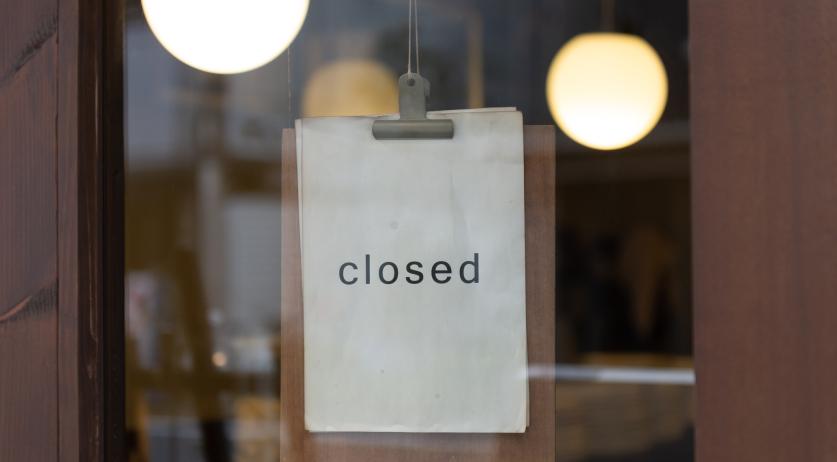 Three catering establishments and a sports canteen in Rotterdam were closed with immediate effect by order of the municipality after the rules in place to curb the spread of the coronavirus were violated multiple times and after several warnings, RTV Rijnmond reported.

The affected businesses are bar and restaurant Noah on Wijnhaven, karaoke bar Fame on Nieuwe Binnenweg, bar Lebbink on Bergse Dorpsstraat, and the sports canteen at Sportpark Vreelust.

Municipal employees performed random checks at the three nightlife spots multiple times. During the early hours of Sunday morning, they found rules being broken for a second time, and after previous warnings, at Noah, Fame and Lebbink, according to Rijnmond. Mayor Ahmed Aboutaleb therefore ordered the three businesses closed immediately and indefinitely.

Checks were carried out at the sports canteen on July 27, and the police had to withdraw because visitors threw glasses at them, Rijnmond reported. Unlike the other three business, the sports canteen did not get a second bad assessment, but was closed because the safety advice was not followed. There were signs of customers being infected with the coronavirus, but the volunteers and bar staff who had contact with them did not self-isolate or get themselves tested. The canteen was therefore closed for two weeks as a precaution.