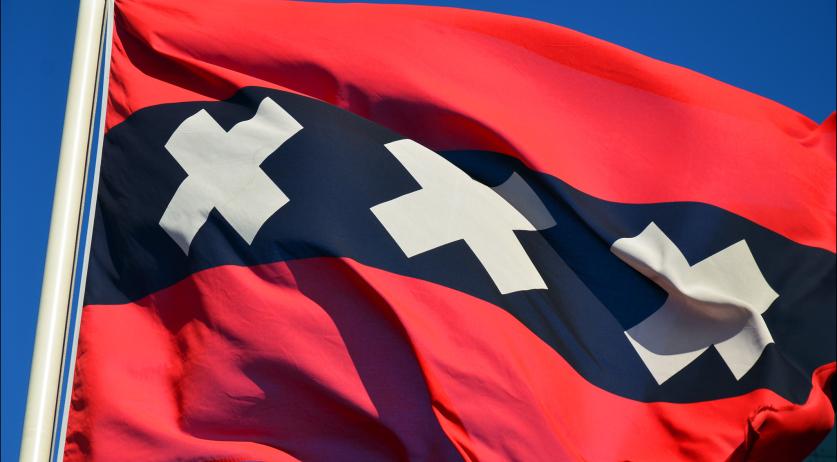 Clusters of viral infections prompted the owners of two cafes to shut their doors, and a third to close off its interior, the Amsterdam-Amstelland Security Region announced late Saturday night. The locations include In the City, on Kleine Gartmanplantsoen in the Leidseplein area, No Rules on the Marie Heinekenplein, and Cafe Zwart on Dam Square.

"Coronavirus infections were detected this week at three Amsterdam catering establishments," the regional office said in a statement. The office was releasing information about the three in the hope that all recent patrons will get wind of the closures. "Everyone with complaints is urgently advised to get tested."

In the City was linked to a total of ten people infected with the SARS-CoV-2 novel coronavirus which causes respiratory illness Covid-19. The sushi, dim sum and taco restaurant was discovered through the source and contact research of another patient. "At the request of the Chairperson of the Security Region, 'In the City' today decided to voluntarily close the doors for two weeks," the statement continued. Amsterdam Mayor Femke Halsema also serves as the Security Region chair.

It was not the first time the bar closed over public safety issues. Three years ago, Mayor Eberhard van der Laan ordered In the City to close after a hand grenade was left at the bar prompting an evacuation of the popular entertainment district. The bar remained closed for four months, which eventually led to a conversation about whether businesses targeted in extortion plots should be forced to close. One person was arrested in the incident.

Municipal health office GGD also connected four infections to the bar and restaurant No Rules. The location was also discovered during the contact tracing of a patient who tested positive. The owner also voluntarily closed its doors for two weeks, the authorities said.

"Will you come and enjoy the sun, DJ's and cocktails with us? Tonight we will be open into the late hours," a post on the No Rules official Facebook page stated just five hours before the announcement was made.

A staff member at Cafe Zwart worked for several shifts despite having health complaints, the Security Region alleged. "This person tested positive for Covid-19." The cafe's interior will be closed starting on Saturday, and only its terrace will be open. It was not clear if the owner made this decision voluntarily, or if either the city or Security Region ordered it closed.

"The GGD and the Security Region are very concerned about these recent infections in the catering industry. Catering staff and visitors are urged to stay at home and make an appointment for a coronavirus test," the authorities said. It also reminded people outside of the catering industry to be vigilant about keeping a safe physical distance in any situation, including in bars and when visiting family members.