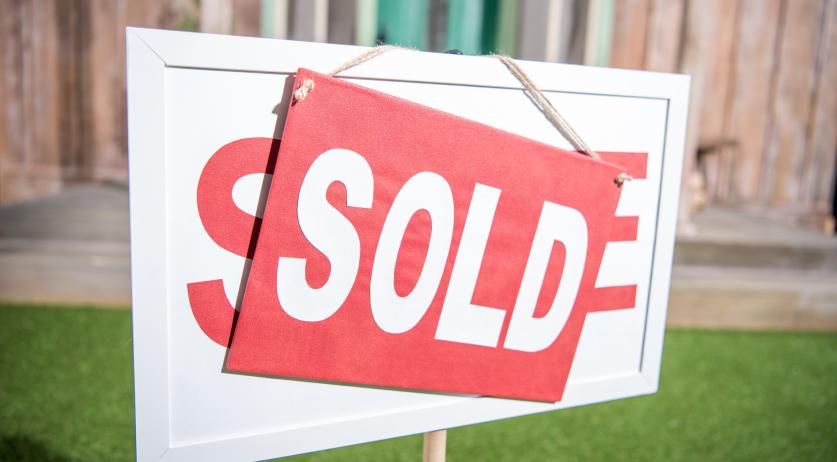 Utrecht saw the biggest decrease in homes sold in the second quarter at -9.2 percent compared to the same quarter last year. In Amsterdam, housing transactions decreased by 7.4 percent, and in The Hague by 1.8 percent. Rotterdam saw home sales increase by 3.8 percent. In all large cities, home prices increased in this same period - by 8.9 percent in Utrecht, 7.8 percent in Rotterdam, 7 percent in Amsterdam, and 5.3 percent in The Hague.

Looking at the provinces, only Friesland saw a decrease in home sales in the second quarter (-1.8 percent). The number of transactions in Noord-Holland was about the same as last year. In all other provinces, sales increased. Noord-Brabant saw the biggest increase in home sales at 10.8 percent, followed by Overijssel (9.9 percent), Gelderland (7.6 percent), Drenthe (7.4 percent), and Limburg (6.1 percent). Home prices increased most in Groningen, standing 11 percent higher than in the second quarter of 2019.

In total, nearly 55 thousand homes in the Netherlands were sold in the second quarter of 2020, an increase of 4.6 percent compared to the same quarter last year. Existing homes sold for an average of 328 thousand euros, 7.5 percent more than a year ago.