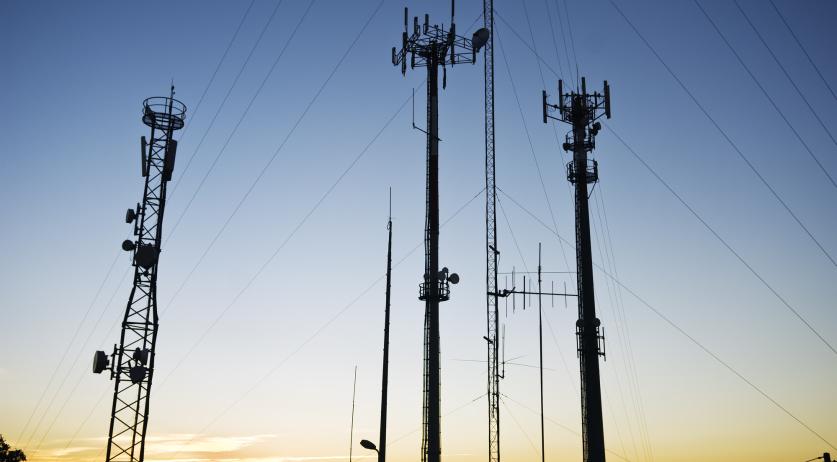 KPN and T-Mobile are switching on their 5G networks on Tuesday. KPN's network is launching in the"largest part" of Amsterdam, Rotterdam, The Hague and Utrecht, and "parts in between", as well as in Eindhoven. T-Mobile is starting the activation of its network in The Hague and will expand to other Dutch cities during the course of the year, the telecom companies said to NU.nl.

The Netherlands' first 5G frequencies, including the 700MHz bands used to roll out the 5G network nationwide, were auctioned off late last month. Last week, the Ministry of Economic Affairs announced that KPN, T-Mobile and VodafoneZiggo all bought an equal share of the 700MHz frequency for a total of 1.23 billion euros.

VodafoneZiggo has been offering 5G for a while now, through frequency bands mainly used for 4G. The company told NU.nl that it intends to use the 700MHz bands for 5G, but does not have a specific timeline for this. VodafoneZiggo's 5G network already covers around 80 percent of its customers in the Netherlands, a spokesperson said to the newspaper.

While 5G is supposed to make mobile data traffic a lot faster, the increased speed will not immediately be noticeable. That speed increase will only happen with the auctioning of the 3.5GHz band in 2022. Defense is currently using this frequency for a monitoring station in Friesland.

T-Mobile told NU.nl that its users will notice some increase in mobile data speeds, but nothing significant. "It is a growth process," a spokesperson said. "You will notice something of a slightly higher speed, but there are also many things that will overlap with 4G. Over the years, the difference between 4G and 5G will continue to grow."

KPN will use the 700MHz frequency in combination with renewed masts to increase the download speed for both 4G and 5G users by 50 percent, a spokesperson said to NU.nl. 5G will also get a slightly higher upload speed, but the real speed increase will only happen in 2022.