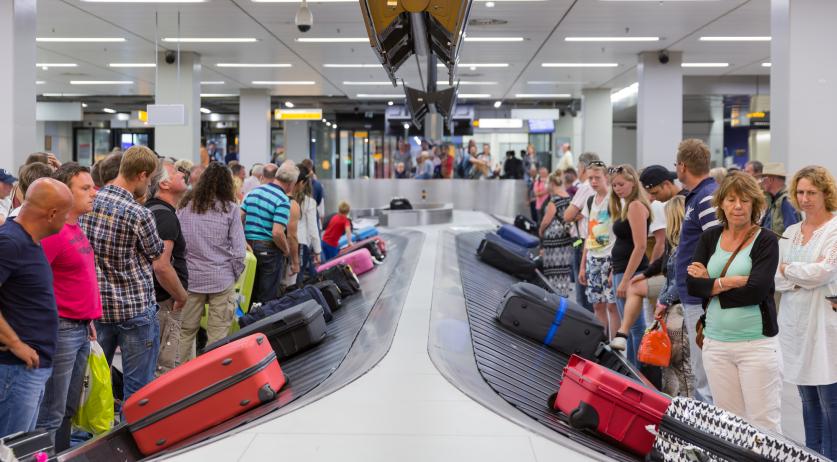 Work and family the main reasons for immigrating to Netherlands

CBS noted that since 2013 work has been the biggest reason for immigrating to the Netherlands from EU or EFTA countries. For immigrants from outside the EU and EFTA, family reunification and formation were important reasons to move to the Netherlands over the past two decades, going hand-in-hand with asylum migration. Labor migration and study migration from outside the EU and EFTA also gradually increased in this time.

CBS showed data about the length of stay of these migrants. Labor migrants usually stay for shorter periods than people who came to join family. Three-quarters of labour migrants left the Netherlands after ten years. The same goes with the asylum migrants, who left the country and move to another. Of the study migrants, only 1 out of 5 was still in the Netherlands after ten years.