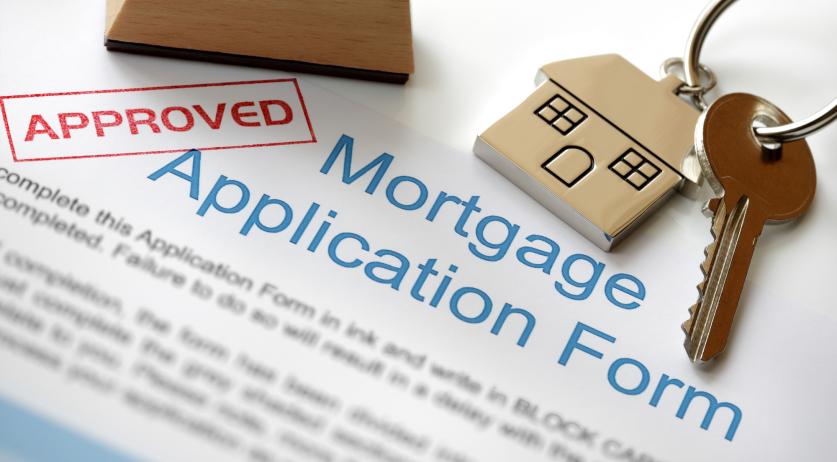 Two-income households could get higher mortgages from next year

Two-income households who want to buy a home together will very likely be able to borrow more from next year. The national institute for budgetary information Nibud said in advice to the government that the mortgage possibilities for these households can be broadened, and Nibud advice is usually adopted, NOS reports.

Over the past years it became increasingly attractive, from a tax point of view, for both members of a couple to work rather than just one, Nibud said. This resulted in more couples earning two incomes and therefore having more to spend. So they can spend more on a mortgage, Nibud said. The institute advised the government to increase how much the second income counts in determining the mortgage a couple can get. This year the second income counts for 70 percent, next year it should be 80 percent, Nibud said.

In general, Nibud expects that households who earn more than 40 thousand euros gross and do not increase their incomes this year, will be able to borrow less on a mortgage next year. This is due to the accelerated reduction of the mortgage interest deduction and higher. But Nibud also expects wages to rise by an average of 2.5 percent this year. If that happens, most people should qualify for a higher mortgage next year.