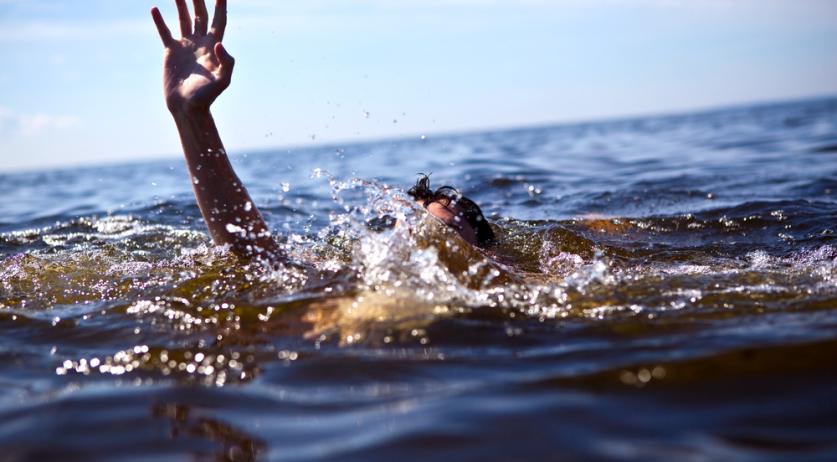 Organizations advocating on behalf of newcomers to the Netherlands, and COA, the government agency responsible for asylum seekers said they are growing increasingly concerned over the high number of drownings among asylum seekers in recreational swimming areas, according to the Telegraaf.

Three residents of an asylum-seeker center have died in the past month while swimming, the newspaper reported. Some water areas will get warning signs posted in Arabic this week. "It is now high time for concrete results. We hope they will be visible this summer so that more tragedies can be prevented," said asylum advocacy group Vluchtelingenwerk to the Telegraaf.

Just last spring, a plan to reduce drownings was crafted by the COA in conjunction with a swim safety advisory board. It included better communication, and more immediate availability of swimming lessons for asylum seekers, according to NOS. A special swim diploma separate from the Dutch A-B-C system was being considered, as child asylum seekers are often in a reception center for too short a period of time to obtain the A-Diploma.