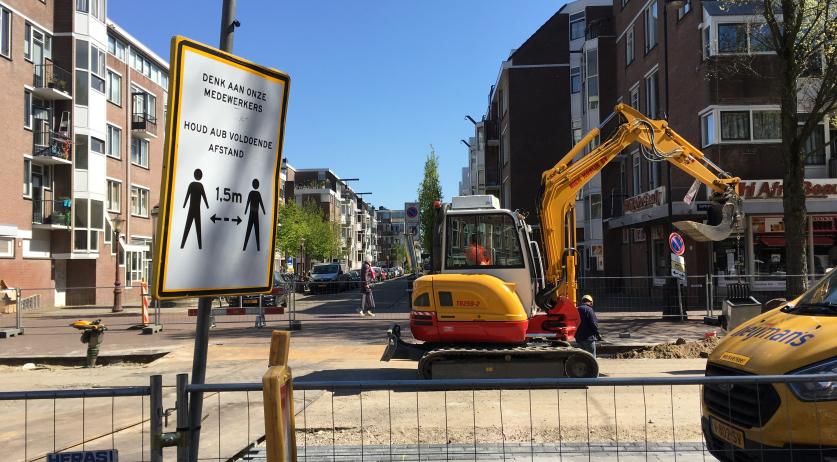 Around 80 percent of on-call workers have lost their jobs or saw their work hours decrease drastically during the coronavirus crisis. Thirty percent of temporary workers lost their jobs during the crisis, trade union FNV said based on a survey of 1 thousand flexible workers and figures from benefits agency UWV.

According to the union, around 775 thousand flexible workers lived without job and income security for years and were now the first to take blows when the pandemic hit. The coronavirus crisis should be a wakeup call, FNV said.

"We want to get rid of a labor market where the weakest shoulders take the biggest blows. After the last crisis of 2009, we saw that employers resorted en mass to flex. Now we see the consequences," Zakaria Boufangacha of the union said. "Employers are discharging these hard workers en masse, while government emergency schemes are aimed at maintaining work and income."

FNV called for the flexible labor market to be completely overhauled, so that permanent jobs are the norm again and flexible contracts only used during peak times and periods of illness. The union also wants a minimum number of hours set for on-call workers, so that they can have that certainty. "Certainty is not a luxury, but a necessity," Boufangacha said.