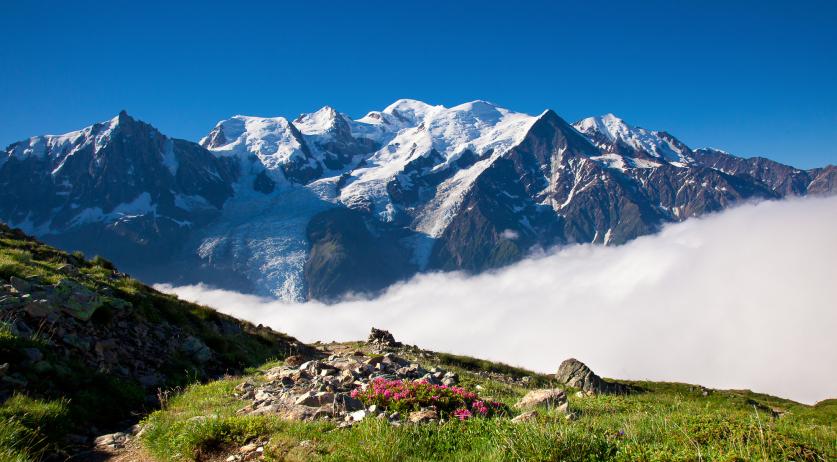 A 40-year-old man from the Netherlands and a 30-year-old woman from France were killed in a fall in the French Alps on Tuesday. The accident happened in the mountainous massif Aiguilles Rouges located in the Chamonix Valley, according to newswire ANP and local newspaper Dauphiné Libéré.

A witness saw the two hikers fall and called in the emergency services. Rescue workers found their bodes near below the Glière summit, at an elevation of 2,663 meters. Their bodies were recovered by the Gendarmerie based in Chamonix towards the end of the afternoon, the newspaper reported.

A few hours earlier, another hiker lost his life in the same region. A 71-year-old man died in a fall from the peak of Mont de Grange while walking with his wife on the elevated path there. His wife was unharmed in the incident, which took place at about noon near the town of Châtel.