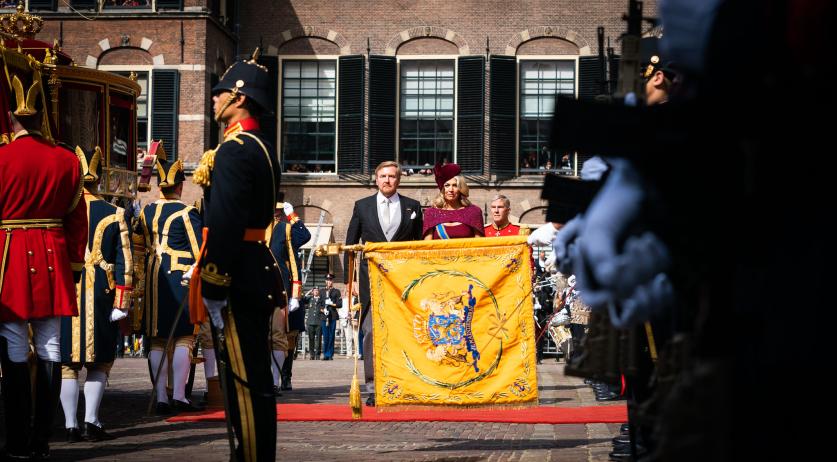 Due to the coronavirus and the measures in place to curb its spread, King Willem-Alexander will not do his traditional tour through The Hague on Budget Day this year. No crowds will be allowed to gather along the route the Royal tour usually follows on Budget Day either, RTL Niews reports.

This decision was made in consultation with the King. People are called upon not to come to The Hague on September 15. As it cannot be guaranteed that people will be able to keep 1.5 meters apart in The Hague on Budget Day, which is traditionally super crowded, it was decided to ban an audience altogether.

The government previously already announced that the King's Budget Day speech will be held in the Grote Kerk and not in the Ridderzaal this year, as the Grote Kerk provides more room to spread out. Parliamentarians will also not be allowed to bring their partners to the speech this year.