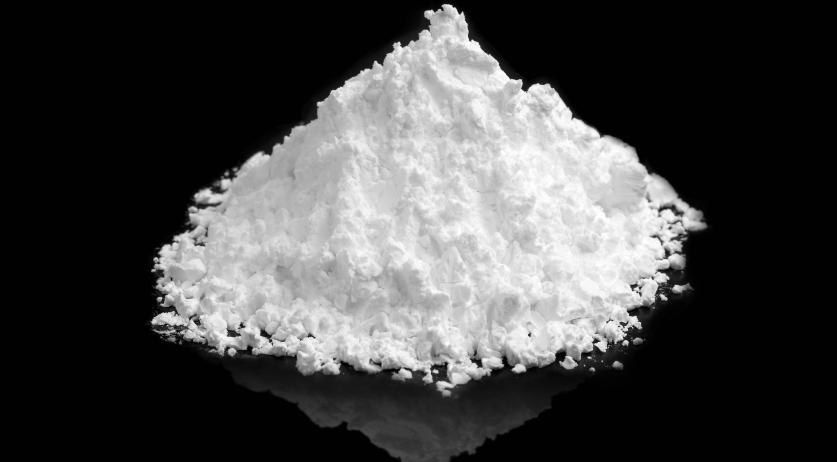 Over €40 million in cocaine found in Breda truck

Police in the Netherlands found 900 kilograms of cocaine inside a truck in Breda on Tuesday. The street value of the drugs was estimated at between 40 and 55 million euros, based on data from addiction center Jellinek.

Police officers from the National Unit made the bust, leading to the arrests of three men, the Public Prosecution Service (OM) confirmed. They were remanded into custody during a hearing on Friday, the OM said.

The suspects were ordered into solitary confinement, and were only being allowed contact with their attorneys to prevent details of the case from leaking out. Their detention was expected to be re-evaluated by July 27.