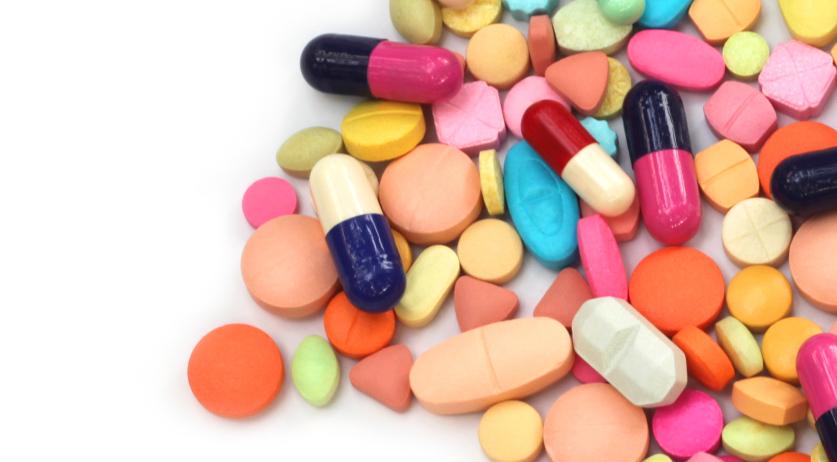 Paracetamol containing a carcinogenic substance may have entered the Dutch market, according to research by Zembla and NRC. They had samples from the largest producer of the active ingredient in the drug - Anqiu Lu'an Pharmaceutical in China - examined by a certified lab in Germany and found that three lots from the spring of 2019 were contaminated with the carcinogenic 4-chloroaniline. That is good for millions of pills.

It is impossible to say with certainty where these pills ended up on the market. But it is known that half of the paracetamol in the Netherlands is made by pharmaceutical Apotex in Leiden, and sources confirmed to NRC and Zembla that the company used Anqiu Lu'an as its main raw material supplier over the past years. Apotex makes paracetamol for Albert Heijn, Etos, Jumbo, Trekpleister, DA, and Kruidvat, among others.

NRC and Zembla asked the Healthcare Inspectorate and the Medicine Evaluation Board, which monitor the quality of medicines, for a response. The Inspectorate said that it sees "no role" for itself in this story. The Board said it won't conduct a broader investigation into the matter, according to the newspaper. On its website the Medicine Evaluation Board said that the safety of paracetamol is "not up for debate" and the amount of carcinogenic substance found by NRC does not exceed the permitted amount.