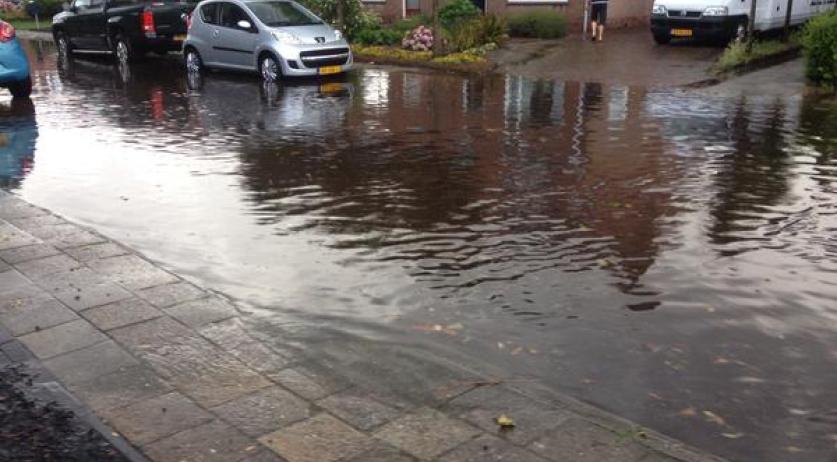 The Netherlands is increasingly dealing with extreme storms and showers, which are causing more and more damage to homes. The number of reports of precipitation-related damages increased by more than 77 percent in three years, and the number of storm damage reports doubled, AD reports based on figures from Interpolis, the Netherlands' largest non-life insurer.

"We can at least conclude that people are increasingly experiencing flooding due to extreme rainfall," Youri van der Avoird of Interpolis said to the newspaper. "Our customers are also increasingly surprised by this. If you know before hand that there will be a downpour or a storm, you can quickly clear the basement or take other preventative actions."

Meteorological institute KNMI expects that climate change will cause more extreme weather in the Netherlands in the coming years.