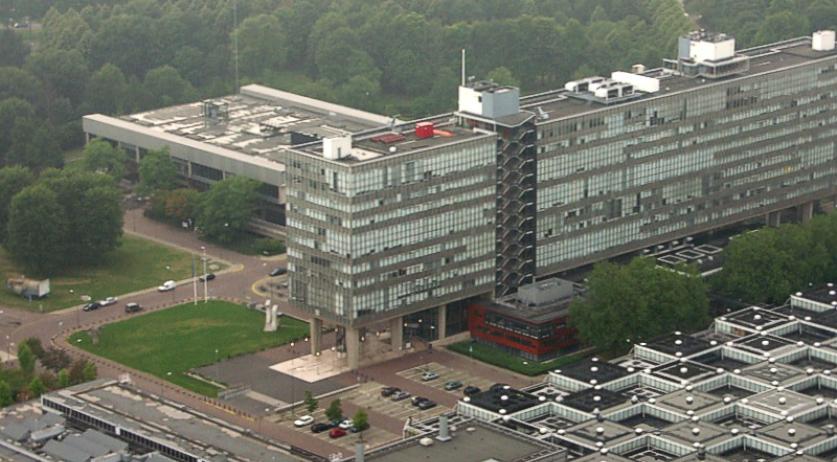 Eindhoven University of Technology (TU/e) was acting in conflict with equal treatment legislation when it temporarily opened vacancies only to women in an attempt to recruit more female scientists, according to the Board for Human Rights, NOS reports.

The use of a preference policy for vacancies is allowed, but only under strict conditions. The university should have opened the vacancies to everyone and could only give preference to women if the qualifications were equal to the other applicants. Previous rulings by the European Court of Justice showed that a preference policy cannot lead to absolute precedence for women, the Board said. And that is the case with TU/e's preference policy.

The university also did not make clear enough why the preference policy should apply to all academic positions, because the disadvantaged position of women is not the same in all faculties, the Board for Human Rights added.

In a response, TU/e told NOS that the university remains committed to a better gender balance, though it is not yet certain how it will achieve this. Since the introduction of the preference policy, TU/e has hired 48 female scientists from all over the world.