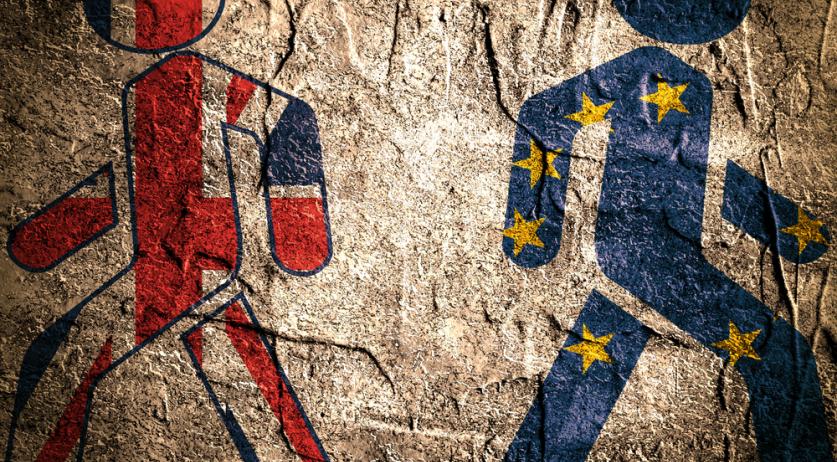 Only half of Dutch businesses keeping track of Brexit developments

Fewer than half of Dutch businesses working with the United Kingdom have remained attentive to developments around the Brexit situation, according to new research released on Wednesday from two Dutch ministries. On top of that, 14 percent of the 400 businesses surveyed think there is no chance for the UK to close a trade deal with the European Union before the end of the year, when the the Brexit transition period officially expires.

Despite the British government saying it does not want an extension to the process, a third of surveyed companies said they expected the transition period to be extended

“Over the past three years, about four in five companies (82%) doing business with the UK were fairly or very well aware of the current Brexit situation. But this share fell to about half (49%) in 2020,” the Ministries of Foreign Affairs and Economic Affairs wrote in a joint statement.

Some 31 percent of Dutch businesses said they were very well prepared for Brexit, down from 32 percent. About 60 percent said they were undertaking even a small amount of planning, whereas a year ago that figure was around 76 percent.

“Almost a quarter of the companies (23%) with a direct relationship with the United Kingdom think that a very limited agreement will be concluded, and 14% think that it is not possible to reach agreement before the end of the year,” the ministries said.

The Dutch government said that because the United Kingdom did not request an extension to the transition period by July 1, Dutch businesses have to make appropriate preparations to handle the turmoil.