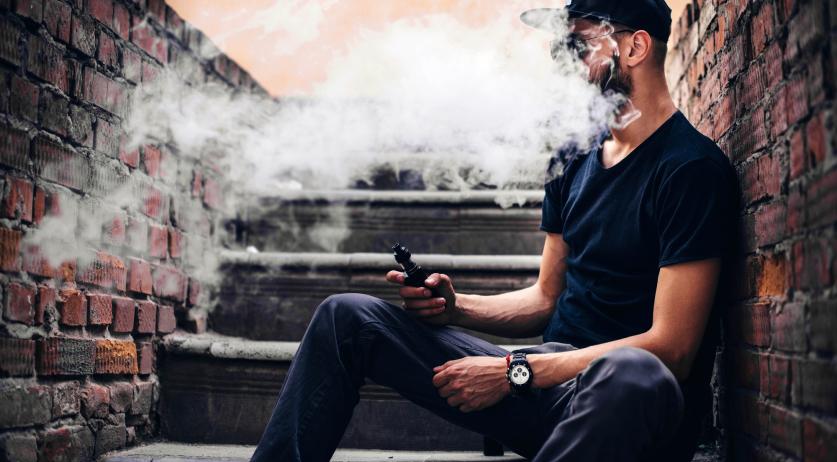 From Wednesday, July 1, the Netherlands' ban on smoking in public spaces will also cover e-cigarettes. This means that if you are not allowed to smoke in a certain area, you can't vape there either.

"Smoking in a full restaurant now feels like something from a long time ago. In order to prevent health damage and to set a good example for young people, it was high time that we also refer the smoking of e-cigarettes to the history books, including in the catering industry," State Secretary Paul Blokhuis of Public Health said. "This measure also contributes to making it easier to quit smoking and harder to start."

From tomorrow, Dutch supermarkets will also no longer be allowed to display any tobacco products including cigarettes, rolling tobacco, cigars and e-cigarettes. This same ban will apply to other stores from January 1.