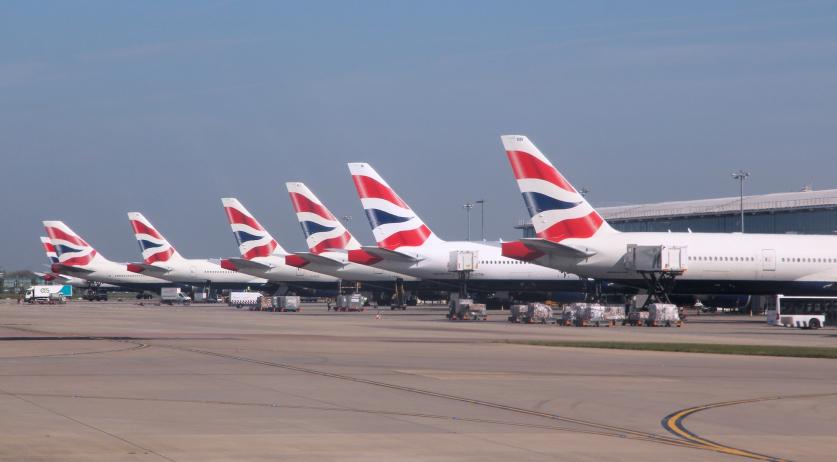 The United Kingdom will relax border entry rules for some European travellers on July 6. The rule change would mean people arriving from the Netherlands, and nine other countries, would no longer have to stay in quarantine for two weeks, the BBC reported on Saturday.

The list will be published next week, and will included Belgium, Finland, France, Germany, Greece, Italy, Norway, Spain, and Turkey. It was not clear if more countries would be included, but for now neither Portugal nor Spain was likely to be on the list, a government spokesperson told the BBC.

New restrictions to those countries could be implemented quickly if the Covid-19 situation worsens there. The government "wouldn't hesitate to put on the brakes" should the need arise, the spokesperson said.

Those crossing into the UK will still have to submit their local address so they may tracked down by authorities in case of an outbreak. Current policy is that this be submitted 48 hours before arrival.

Passengers will still be required to wear some form of face mask on airplanes and ferries, the BBC said. So far, it was not known if the government would force people to be tested for a SARS-CoV-2 infection or a fever on arrival in the UK.

Fatal cases connected to Covid-19 began trending downward in the United Kingdom around April 20, while new daily infections have been decreasing since May 6. However, there was concern about a rise in new infections this week.