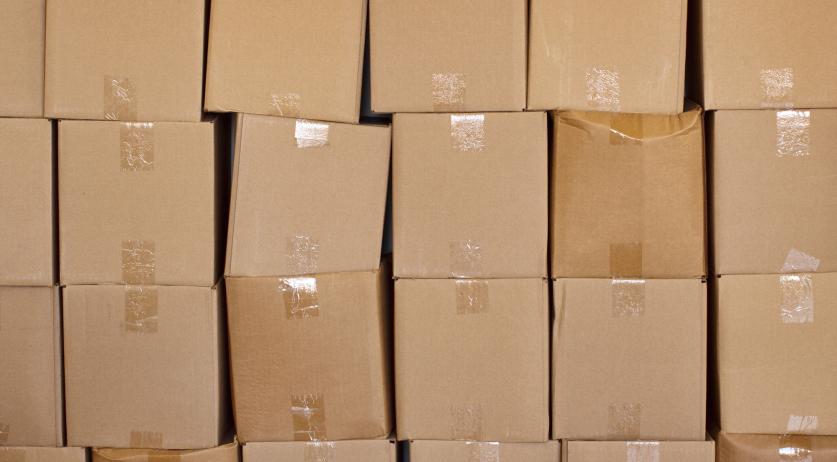 Urban explorer Jan van der Kraan made a strange discovery while exploring the abandoned steelworks north of Liege. In the secluded parking lot of the former HFB complex, the 20-year-old from Sittard found thousands of packages from Ali Express and DHL, intended for delivery in the Netherlands and Germany.

The packages were found scattered around a truck trailer, with a hole punched in its tarpaulin. Many packages were open and empty, Van der Kraan said to Hart van Nederland. According to Van der Kraan, a group of people fled the scene when he arrived at the parking lot.

They "immediately ran away when they saw us and our cameras," he said. "I had called the police in Liège, but I can't speak French, so they didn't understand me very well. "

Van der Kraan posted video of his discovery on his Facebook page focused on urban exploring.