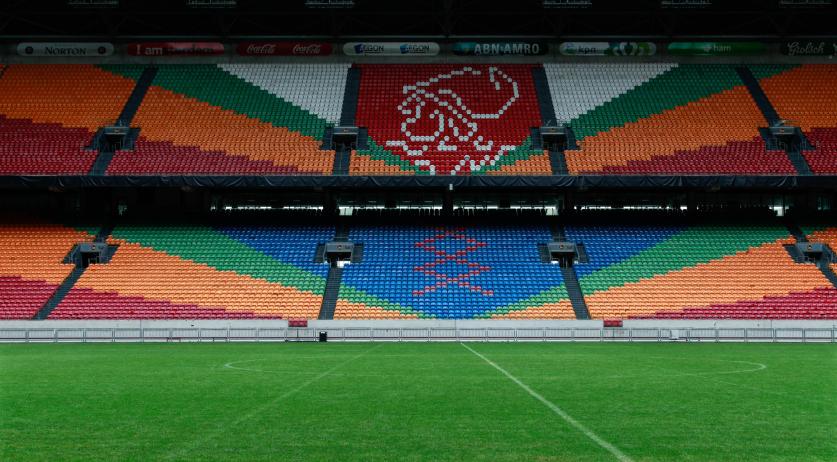 A survey of eight thousand football supporters showed that 82 percent were against moving some matches from Saturday night to Sunday at 8 p.m. The move was viewed by Dutch football association KNVB as a way of giving players in European competitions some extra rest between matches.

Over half of those surveyed were vehemently opposed to the idea, saying they would consider dropping their season ticket packages and purchase single match tickets instead. While 86 percent of season ticket buyers were against the idea, single-ticket purchasers also strongly disliked the plan (76%). A smaller majority 60 percent of those who normally watch the match on television were also opposed to the plan.

A spokesperson for KNVB told the NL Times that the association always listens to the Supporterscollective opinions before making a decision, saying that they, like the clubs, are a part of the review process.

Saturday at 7:45 p.m. and Sunday at 2:30 p.m. were the most popular time slots, with favorability ratings of 86% and 92% respectively, according to a statement by fan association Supporterscollective Nederland. Also under consideration was holding two matches at 6:30 p.m. on Saturday, and two matches later that night at 9 p.m. Opinions of the latter were fiercely divided, with 48 percent very much in favor and 30 percent very much against the idea.

About 45 percent were also very much opposed to Sunday games just after noon, with only 29 percent giving their approval.