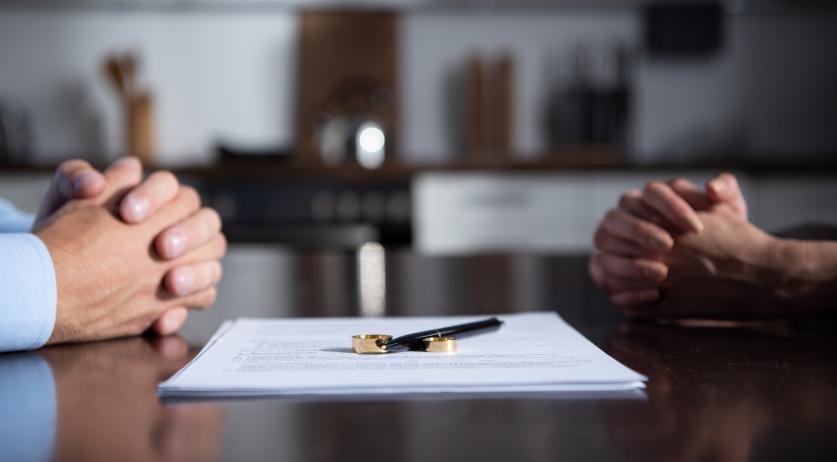 Women more at risk of poverty after divorce than men

Women in the Netherlands are still more likely to fall below the poverty line after getting divorced than their male counterparts, Statistics Netherlands reported on Friday. Among couples who got divorced in 2017, 17 percent of women was below the low-income line a year later, compared to 7 percent of men.

Among women, the presence of children make relatively little difference in whether they're at risk of poverty after their divorce. Despite the loss of their partner's income and without child maintenance, over 80 percent of single mothers were above the low-income line a year after their divorce. Among divorced women without kids, 79 percent were above the low-income line.

Among men, the risk of poverty for those with no kids is notably higher than the average divorced man at 9 percent. According to the stats office, this is because single men with no children tend to be younger and more likely to have a low income or unstable employment situation than older men.