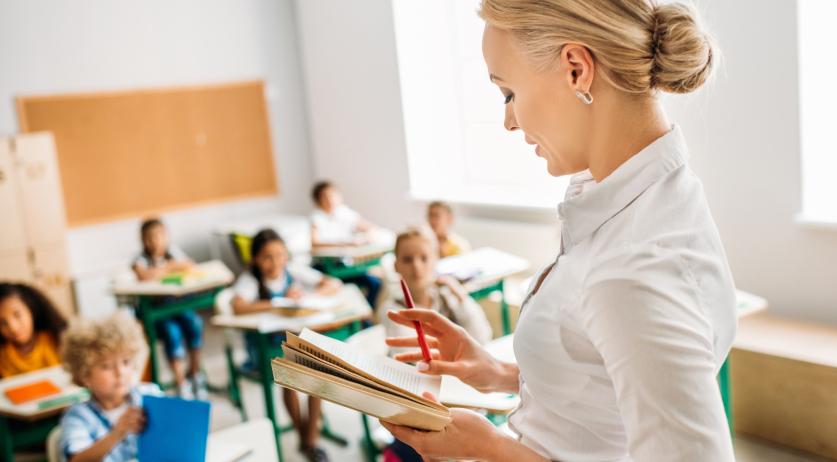 A petition launched by three young women for racism issues to be taught at school has been signed 58,236 times. The initiators needed 40 thousand valid signatures to put the issue on the agenda of the Tweede Kamer, the lower house of Dutch parliament.

The petition was launched by three friends - Sohna, Veronika and Lakiescha - in the midst of mass protests against racism and police brutality world wide. "We asked ourselves: what can we do in the Netherlands to combat contemporary racism?" Veronika said to NOS. "We want to use schools to break the habit of racism. A lot of that behavior is unconscious."

And that is a habit that has to be broken before it is even formed, the young women believe. They therefore want racism to be a mandatory subject in primary and secondary school, and for attention to already be paid to it in kindergarten.

"We want primary schools to make use of dolls, children's books and videos that contain all kinds of characters of all types, colors and beliefs. They must be portrayed equally and not stereotyped. With this you can also set an example for children: this is how we could see each other and how we could interact with each other. In secondary school we, for example, want a fairer and more extensive offer. Think of slavery lessons. At my school it was really only briefly discussed. It is also important that the line of the slavery past is drawn to contemporary racism, so that people can see that it has a connection." Sohna previously said to radio station FunX.