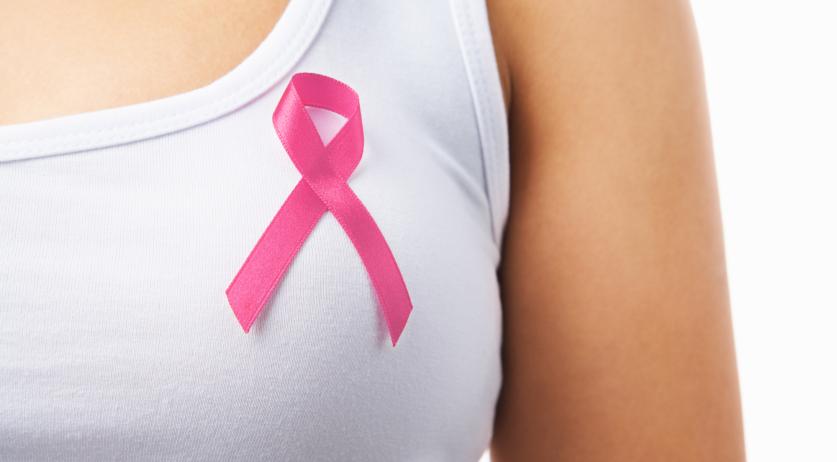 The temporary halt of the Netherlands' breast cancer screening program and the resulting rise in waiting times will lead to some 500 extra breast cancer related deaths in the coming years, according to calculations by the Alexander Monro Hospital in Bilthoven, director Marjolein de Jong said to Het Parool.

Every year around 1.3 million women over the age of 50 are invited to get a mammogram. About a million are screened for breast cancer per year. This screening was halted on March 16 as one of the measures to curb the spread of the coronavirus. It will partially be resumed next week, with health institute RIVM calling about half of the originally planned number of women to be screened.

The RIVM previously calculated that the screening program prevents between 800 and a thousand breast cancer related deaths per year. In the three months that the population screening was halted, about 250 thousand women were not checked fo breast cancer. As a result, an estimated 5,575 women were not referred to hospital for further tests. And this delay will lead to some 500 extra deaths in the coming years, according to the hospital.

"We assume that the screening capacity will remain at 50 percent until the end of the year. You can not simply make up that backlog, which could result in additional deaths in the next five to 10 years," De Jong said to the newspaper. Even before the coronavirus crisis, waiting times for breast cancer tests and treatment were already increasing in a number of regions. And early detection is essential for successful cancer treatment.

And it is not only the screening that was affected by the pandemic. "The hospitals have had less capacity for months. Fortunately, breast cancer patients can now go back, although the capacity may still become a problem with an increase. Much is still unknown, but the concern we have is clear: let's do everything we can to prevent worse."

The RIVM acknowledged that the temporary termination of the screening program may cost lives. "The consequences will be substantial. We share that concern," Nynke van der Veen of the RIVM said to Parool. But it is too soon to stick a number to it, she said. "There are still too many uncertainties. We do not know how long this crisis will continue. For example, we may be able to send out more invitations in a few months." It is also not clear if more women will decide to ignore the screening invitation for fear of coronavirus infection, or whether a delayed start in treatment will really lead to death or 'just' more intensive treatment, Van der Veen said. "Those are long-term effects that we will only know in five to 10 years."

The RIVM will evaluate the population screening at the end of the year. The institute calls on women who receive an invitation to be screened to go to the screening. "We are doing everything we can to guarantee the safety of the clients," Van der Veen said. "There is no need to fear infection."