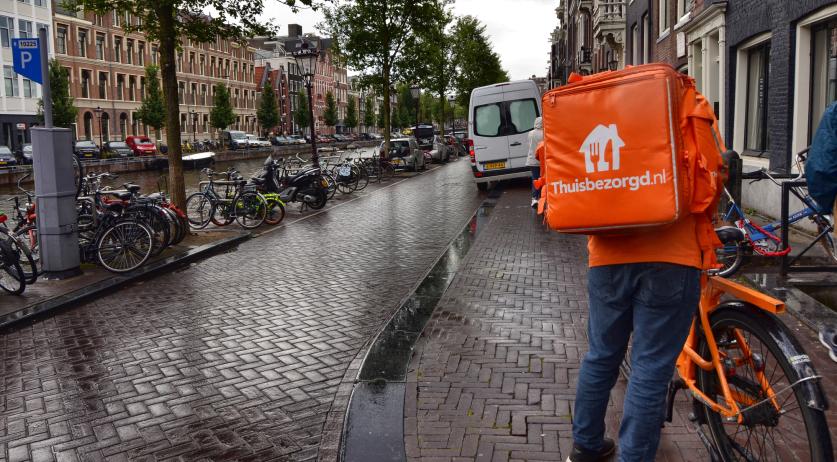 1 in 10 Dutch in money troubles since coronavirus crisis

Over a tenth of Netherlands residents saw their income fall since the outbreak of the coronavirus pandemic, according to a survey by platform Wijzer in Geldzaken. Low paid flexible workers and freelancers were hardest hit, NU.nl reports.

About two thirds of low-paid flex workers and self employed are now earning less than before the crisis. These are temporary workers, taxi drivers, cleaners, or meal deliverers, for example. They are called to work less often, or get fewer hours.

Some people who work in paid employment reported that they were forced to take vacation days, according to the platform - an initiative of the Ministry of Finance aimed at "making the Netherlands financially fitter".

Of those who saw their income fall, nearly half used savings to pay their bills. A third said they will not be able to maintain this situation for longer than three months without falling deeper into financial troubles.

Over a third of all Netherlands residents often worry about their financial situation, the survey showed. This is comparable to the previous survey in 2017. But according to the platform, concerns among self-employed and flex workers increased significantly.