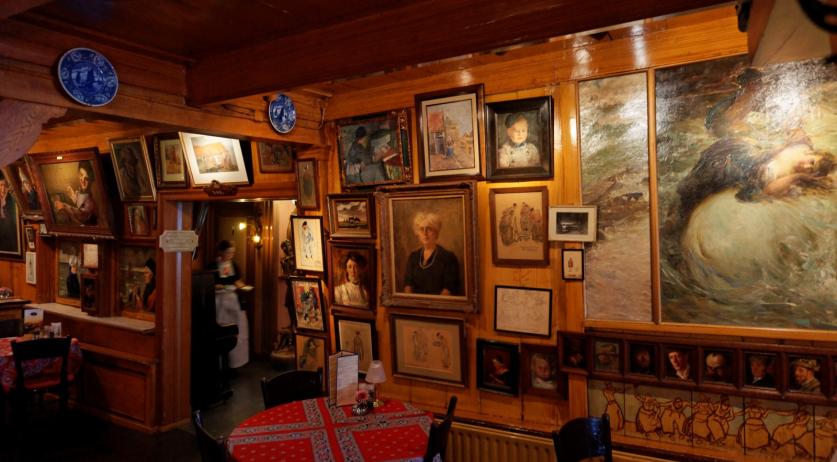 The world-renowned Art Hotel Spaander in Volendam went into bankruptcy on Friday after being forced to shut its doors to guests for more two months due to the Covid-19 pandemic, according to NH Nieuws. A review of the Dutch bankruptcy register showed that Spaander's parent company, Aagje 1 BV, went under on Friday, with a full case report yet to be drawn up.

Over the course of its 139-year history, the hotel's guest registry has boasted the likes of boxing legend Muhammad Ali, creative tycoon Walt Disney, Dutch football star Johan Cruijff and former US first lady and activist Eleanor Roosevelt. Princess Beatrix visited the hotel while she was queen, as did Prime Minister Balkenende.

The hotel's walls were filled with framed canvasses, having cultivated a reputation as an artists' boarding house in the 19th century. Those who stayed often paid their bills with their artwork, according to the hotel.

Art Hotel Spaander has been closed since March 21. A message appearing on the company website reads, "to ensure the health of our guests and our employees, we believe that closing the entire hotel is best for now," adding that "we hope to be there again on April 29 when the situation has improved."